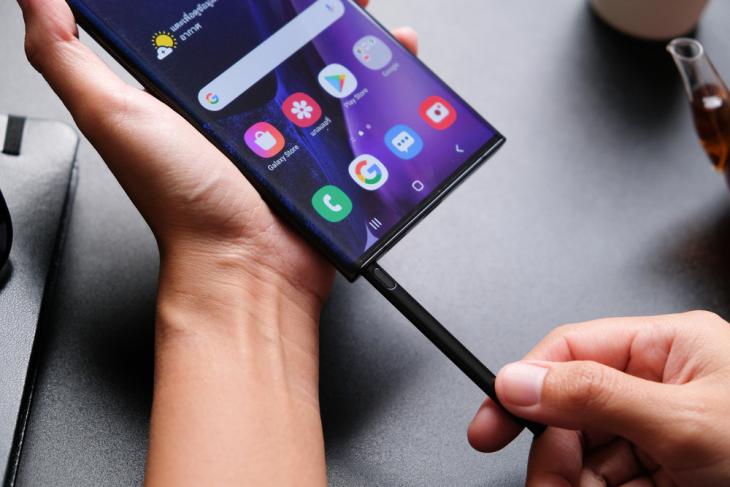 While Samsung continues to expand and improve its foldable device lineup, recent reports suggest that the Korean giant might officially discontinue its popular Galaxy Note lineup very soon. Now, if you have been following previous reports, you would know that this is not something we did not know already. However, this time we kind of have an official confirmation. Samsung has not renewed the Galaxy Note trademark this year. So, it could mean that the company is going to entirely discontinue the Galaxy Note lineup, going forward.

The report comes from GalaxyClub (via Sammobile) that cites information related to Samsung’s recent trademarks list. As per the report, the company renewed the trademarks for Galaxy M, Galaxy A, Galaxy S, and Galaxy Z series. However, the Galaxy Note series was missing from the list.

For those unaware, reports of Samsung discontinuing the Galaxy Note lineup have been pouring in since late last year. In fact, earlier this year, Samsung CEO Koh Dong-Jin confirmed that the company will not launch the Galaxy Note 21 series this year. Samsung cited the global chip shortage for skipping the Note series in 2021. However, it is worth mentioning that the CEO also said that the Korean firm will launch Galaxy Note devices in 2022.

Now, with Samsung not renewing the Galaxy Note line as we move towards the next year might mean that the company could entirely discontinue the lineup in the future. This might be to focus and push its foldable devices in the market, on which Samsung is working to improve each year.

Moreover, Samsung added one of the signature features of the Galaxy Note series, which is S-Pen support, to this year’s Galaxy Z Fold 3 foldable and Galaxy S21 Ultra. So, one can assume that the company wants Note users to shift their paradigm and switch to its foldable devices (or the uber-expensive S-series Ultra model) for an improved user experience. This will, in turn, raise the demand for its Galaxy Fold devices and increase the market adoption rate for foldable smartphones.