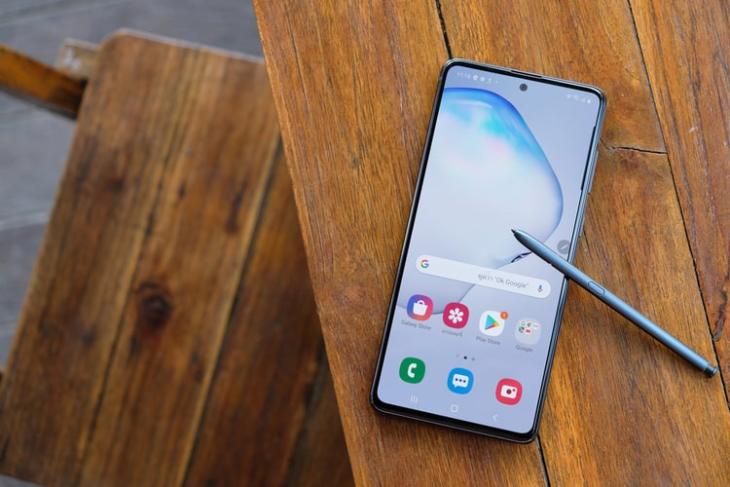 For the past few months, reports of Samsung terminating the Galaxy Note series have been flooding the internet. Now, earlier reports speculated that the Korean giant will discontinue the Note series to focus more on its flagship Galaxy S series. Late last year, however, a report stated that the company might not discontinue the line just yet. And amidst this confusion, a fresh report reveals that Samsung will not launch the Galaxy Note 21 this year due to a shortage of flagship chipsets.

Now, if you are unaware, as more and more devices are becoming “smart”, the demand for microchips is increasing at an unprecedented rate. As a result, chipmakers like Qualcomm are struggling to deliver the necessary amount of silicon chips to meet the heavy demand. So in a nutshell, the electronics industry is facing a major shortage of silicon chipsets.

The Galaxy Note series, being one of the flagship series of the company, generally packs flagship chipsets. It would have rocked the latest Snapdragon 888 CPU or Exynos 2100 this year. However, as per reports, Qualcomm has been failing to meet the surging demand for its flagship CPUs.

So, in a recent investor meeting, Samsung CEO Koh Dong-Jin said (via Bloomberg) that there is “no Galaxy Note this year.” Now, it is worth mentioning that Dong-Jin says that the company will not release any Galaxy Note device this year. That means Samsung is not discontinuing the lineup in favor of foldables or the S-series. Instead, it will launch the next Galaxy Note device in 2022 rather than this year.

It is important to note that there is no official statement about the subject from the company yet. However, going by the earlier reports and the current condition of the chip market, it is possible that Samsung will skip the Galaxy Note 21 launch this year.

Samsung Might Not Launch the Galaxy Note 21 Series next Year