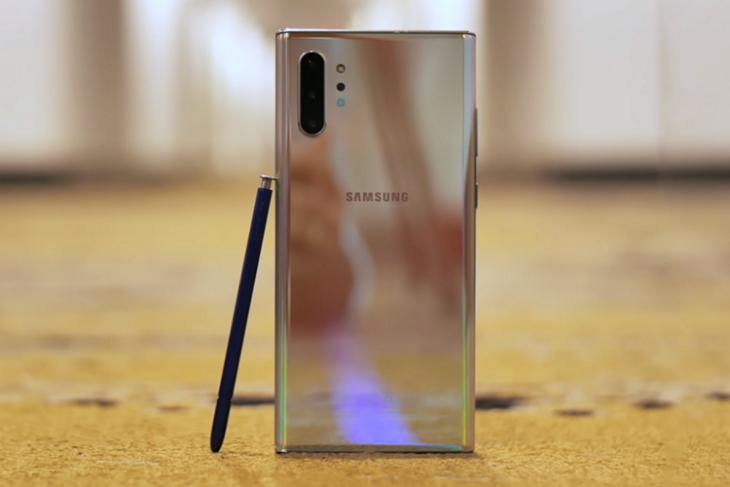 The S Pen present in Samsung’s Galaxy Note series is getting some serious attention from third-party developers this year. We saw sideActions, an app that lets you remap S Pen buttons earlier this month and now, a developer has come up with a new app named sMouse that makes your S Pen a virtual mouse.

The app makes use of the new 6-axis motion sensor in the S Pen that comes with the latest Samsung Galaxy Note series to make this possible. It tracks the accelerometer and gyroscope sensor of the S Pen to detect the user’s hand movements and moves the mouse pointer accordingly.

sMouse requires two permissions to function – Draw over the screen and Accessibility service. The former permission is to allow the app to draw the virtual cursor over the screen while the latter is required to perform click and scroll actions.

For better efficiency, the app recommends you to disable long-press actions and media controls from S Pen’s Air Actions settings. Also, it is worth noting that the app works the best when the S Pen is held horizontally and your movements won’t be recognized if the S Pen is pointed downwards.

If you have a Galaxy Note 10, do not forget to check out the app from the link below and let us know your thoughts on it in the comments.