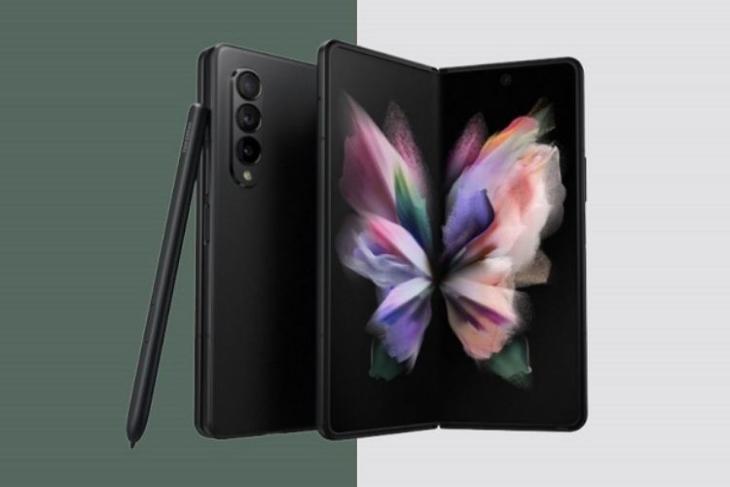 After a bucket full of leaks, reports, and renders, Samsung finally unveiled its next-gen foldable device, the Galaxy Z Fold 3, at its Galaxy Unpacked event today. The foldable brings some significant upgrades over its predecessor. Also, it is Samsung’s first-ever smartphone to come with an under-display camera (UDC).

So, before moving to the price and availability, let’s take a quick look at the key specs and features of the Samsung Galaxy Z Fold 3.

The Samsung Galaxy Z Fold 3 is the third iteration in Samsung’s tablet-style foldable series. It brings several pioneering features to the foldable phone segment, including an under-display camera and IP rating for water resistance.

The device packs a 6.2-inch AMOLED cover (outer) display with a resolution of 2,268 x 832p and supports a 120Hz refresh rate. It also supports HDR10+ and comes with Gorilla Glass Victus protection on top. 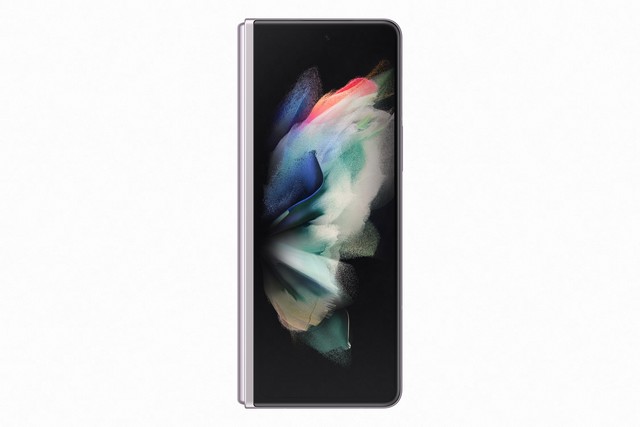 Upon unfolding the device, you will find a bigger 7.6-inch AMOLED panel with a resolution of 2,208 x 1,768p and support for a 120Hz refresh rate. It also features HDR10+ support, Gorilla Glass Victus protection, and 16 million color-support for an immersive viewing experience.

Now, coming to the USP of the device, Galaxy Z Fold 3 comes with a front camera sensor that is embedded under the display to offer a truly bezel-less look when unfolded. Although yesterday, Xiaomi unveiled the Mi Mix 4 with an under-display camera, the Z Fold 3 is the first Samsung device to feature this camera technology. 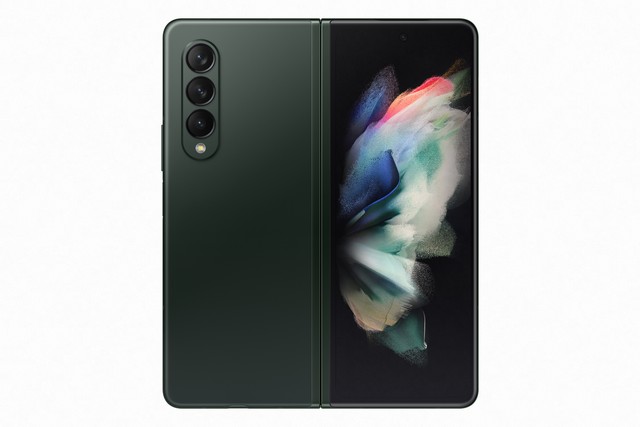 So, as you can imagine, there will be no notch, no punch-hole cutouts, and no bezel to house the front camera on the inside, It will reside under the 7.6-inch display that has been specially developed by the company’s display wing. It comes with wider gaps in between the pixels near the front camera section to enable it to pass more light to the camera sensor.

Although the camera is invisible to the eye when the device is viewed from afar, taking a closer look will reveal a slight outline of the 4MP under-display selfie camera.

Under the hood, the Galaxy Z Fold 3 packs the flagship-grade Snapdragon 888 SoC that comes integrated with the Adreno 660 GPU. The processor is paired with up to 12GB of RAM and up to 256GB of UFS 3.1 storage.

As for the battery, Samsung has fitted a 4,400mAh battery with support for 25W fast charging inside the device. It also supports Qi wireless charging and reverse wireless charging to juice up compatible accessories such as Galaxy Buds, Galaxy Watch, and more.

Turning to another USP of the device, the Galaxy Z Fold 3 comes with IPX8 rating for water resistance. So, it can withstand 1 meter of water pressure for up to 30 minutes. This is a significant feat for the foldable category of products as they come with intricate hinges, holes, and other inlets for water to easily enter the internals. So, an IPX8 rating could be a pretty useful and attractive feature for potential buyers. 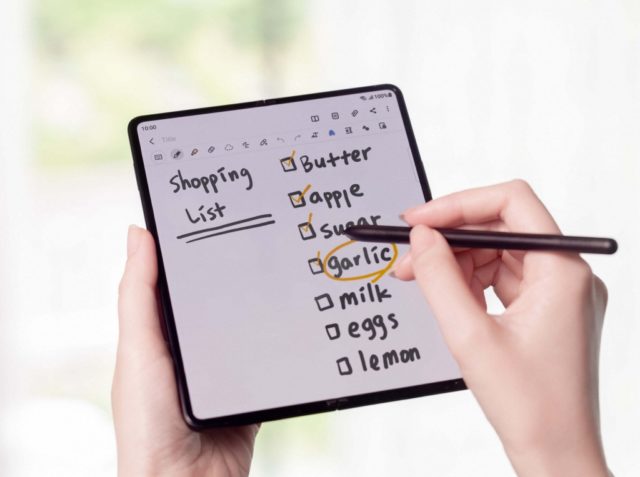 Plus, the Samsung Galaxy Z Fold 3 also supports the S Pen due to the lack of a Galaxy Note device this year. The company even introduced an exclusive series of S Pen for the Fold 3 – S Pen Fold Edition and S Pen Pro. Both of them come with a retractable pro tip that limits the force to prevent damage to the primary display of the Z Fold 3. The former only works with the Z Fold 3 while the S Pen Pro variant works with all S Pen compatible devices.

The device will be available to buy in select markets, including Korea, the USA, and Europe, starting from August 27. Customers who pre-order the device will also get a free year of Samsung Care+ service for their Galaxy device.