Skip to content
Home News Samsung May Not Kill the Galaxy Note Lineup in 2021: Report 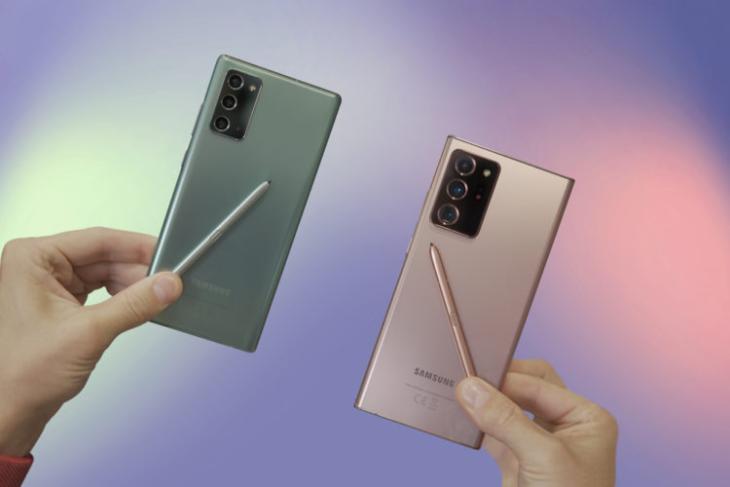 The rumors of Samsung’s plan to terminate the popular Galaxy Note series have been flooding the Internet for months now. Last night, all hell broke loose when Samsung shared its 2021 roadmap, confirming S Pen support is coming to more Galaxy devices. Pair this with an increased focus on foldable phones and many of us assumed that the Galaxy Note series is done for. But, that might not actually be the case.

Though the Galaxy Note series might not be killed off next year, Samsung is looking to build up its foldable phone portfolio to prepare for that day. It aims to make foldables affordable and accessible to more users. This ties well with rumors of a Galaxy Z Fold Lite, backed by a mid-range 5G chipset, launching at around $1000 in 2021.

Samsung also confirmed the rumored early January launch date for the Galaxy S21 series. The company could take the wraps off its next flagships on 14th January. They will house 120Hz displays, punch-hole cameras, rear camera islands that blend into the frame, and Snapdragon 888/ Exynos 2100 under the hood. You can check out detailed leaks for the Galaxy S21 lineup right here.

Samsung is yet to confirm officially announces its plan for the Galaxy Note lineup. The company will have more to share in the second half of the year, which is when the said phablets launch globally. So, stay tuned for more information.