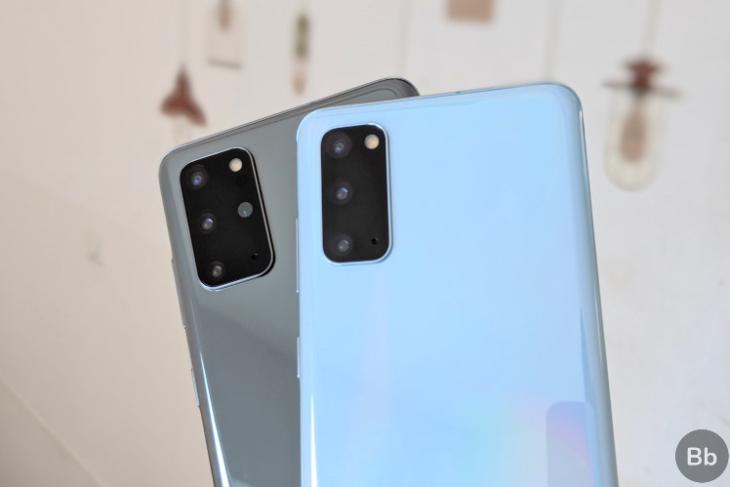 Samsung’s sales figures for the Galaxy S20 don’t seem to look as good as they should on the first day in South Korea. It appears like the recent outbreak of coronavirus could have a part in the disappointing numbers.

According to a new report from Yonhap News Agency, the number of visits to Samsung’s offline retail stores is significantly down as people are scared if they could get affected by the coronavirus. At the time of writing this article, South Korea has 4,212 confirmed cases of coronavirus of which at least 26 deaths have been reported.

The first day sales of the Galaxy S20 series were almost 50 percent lower than the company’s previous flagship devices. “Sales were affected by sharp declines in discounts for new phones and the number of visitors to offline stores due to coronavirus infection fears,” a local telecom company official told the agency.

Samsung reportedly sold approximately 70,800 units in the Galaxy S20 series on Thursday in the country. The Galaxy S10 series, on the other hand, sold as many as 140,000 units on its first day and the Galaxy Note 10 series hit 220,000 units when they were up for sales last August.

Another key reason for the downfall of the Galaxy S20 sales according to the report is the reduction in initial discounts. The base variant of the Galaxy S20 is being sold for 1.248 million won (US$1,044) in the country. The Galaxy S20 series is set to go on sale from the 6th of March here in India at a starting price of Rs. 66,999.