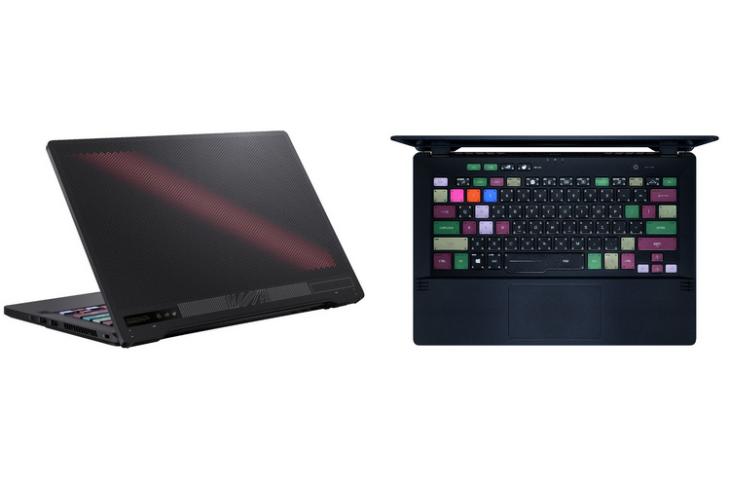 Having unveiled its special edition ROG Zephyrus G14 gaming laptop back in September, Asus on Tuesday launched the new device in India. Designed in collaboration with apparel design agency, Acronym, the laptop comes with high-end hardware and represents what Asus says is a ‘radical new vision for what technology can be’. Rooted in the design philosophy of Acronym founder, Errolson Hugh, the device is aimed at “a more empowered user: not just a gamer, but a thinker and a creator”, said Asus in its press release.

On the hardware side of things, the laptop brings the same high-end components found in the regular Zephyrus G14 series announced back in August. That includes the latest 7nm Ryzen processors up to the Ryzen 9 4900HS paired with up to 32GB 3200MHz RAM, 1TB PCIe Gen 3 SSD and the Nvidia RTX 2060 Max-Q GPU. It also features a 14-inch PANTONE-validated AniMe Matrix LED display that the company says helps gamers and creators show off custom animations, text effects and audio visualizers.

In terms of build quality, the Zephyrus G14 is crafted from high-end materials, including its magnesium alloy deck and aluminum lid, allowing it to be lightweight and strong at the same time. However, the USP of the lineup is its design that includes bespoke typefaces and material treatments. According to the company, the device is also packed with reusable and recyclable materials, including the outer box and the unique ACRONYM Air pak laptop sleeve.

Announcing the launch, Arnold Su, the Business Head of Consumer And Gaming PC at Asus India, said: “We collaborated with Acronym to develop our latest offering that reinvents the way gamers and creators use G14 as a tool. This ground-breaking device is the synthesis of creative visions by brands that are a radical innovator in their respective field. There are very limited units of this marvel, so gamers and creators should hurry”.

The Asus ROG Zephyrus G14 is priced at a whopping Rs. 1,99,990 in India. It will be available for purchase across a number of online and offline stores across the country, including the company’s own Asus ROG Stores, Reliance Retail, Croma, Amazon and Flipkart.