Skip to content
Home News RedmiBook 14 May Soon Launch in Europe; Can We Expect an India Launch? 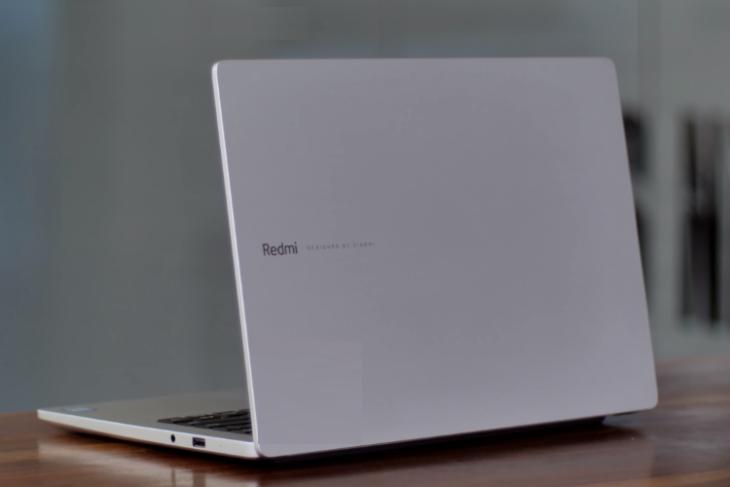 Xiaomi has outgrown its image of a smartphone company in China. It’s no longer seen as the maker of affordable flagships, which it certainly is, but a technology giant that’s now building out an all-encompassing empire. Xiaomi started building laptops under the “Mi” brand back in 2016, but they’ve been restricted to China since launch. Well, it’s now ready to disrupt the market with RedmiBook 14, launched earlier this year, as it’s said to be launching in Europe soon.

Xiaomi’s most affordable laptop to date, the RedmiBook 14 gained certification from the Eurasian Economic Commission (EEC) on 2nd October, hinting at its imminent launch in Europe. The Chinese giant has been building its presence in the country with its phones over the past year and it might be rife for disruption.

Taking a quick look at the specs, RedmiBook 14 features a polycarbonate build and a 14-inch Full-HD display with slim bezels. It was originally powered by 8th-Gen Intel Core i5 and i7 processors, but it was recently updated with 10th-Gen Intel Core processors from the Comet Lake family. It’s coupled with 8GB of RAM, 512GB of SSD storage, 2GB Nvidia GeForce MX250 GPU, 46Wh battery.

Xiaomi has expanded beyond just smartphones, building out its IoT and audio accessory category in India over the past couple of years. But, the one thing that consumers direly want the company to launch in the country will have to be laptops, well, because they’re feature-rich and aggressively priced. Let’s hope we hear some news about RedmiBook 14 launch in India soon.