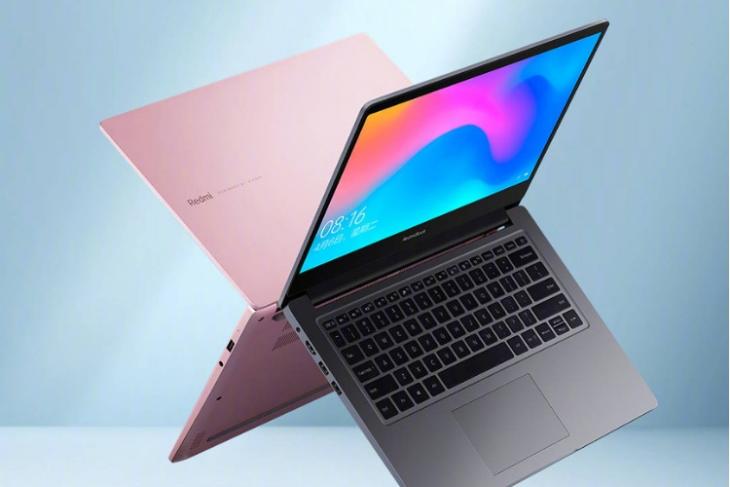 Redmi’s portfolio spread beyond just smartphones during the launch of the Redmi K20 lineup, which is when the company unveiled the affordable RedmiBook 14 in China. It merely has been a couple of months since the RedmiBook’s debut, but Redmi has now refreshed it with latest 10-gen Intel processors and higher storage configurations. The refreshed variant has been named the RedmiBook 14 Enhanced Edition.

Redmi hasn’t changed anything on the design front here, it’s only a minor specification refresh with the latest-gen Intel processors that were announced just last week. Yeah, RedmiBook 14 Enhanced Edition now comes outfitted with either the Intel Core i5-10210U or Core i7-10510U processor from the new Comet Lake family. This is the biggest upgrade onboard, especially from the 8th-gen processors in the old RedmiBook.

The Core-i5 processor variant is coupled with 8GB RAM and up to 512GB SSD storage (where the base variant includes only 256GB SSD) while the Core-i7 processor variant comes in a single configuration with 8GB RAM and 512GB SSD storage. All the variants come backed by 2GB Nvidia GeForce MX250 GPU, which is sufficient for handling some graphics-intensive tasks and casual gaming.

RedmiBook 14 Enhanced Edition will be available in three configurations, with varying processors and storage options. You can find information on all the variants right here:

Apart from the Silver color variant, Xiaomi has now unveiled two new color variants, i.e. Grey and Pink, for RedmiBook 14. This refreshed laptop is now up for pre-order, but the first sale is scheduled for September 6 from Mi.com, Mi Home, and other online stores in China.

We recently learned that Xiaomi has no plans to debut its laptop lineup in India just yet, however, we hope that the affordable RedmiBook 14 launches in the country really soon. Until then, you can check out our YouTube video on the original RedmiBook: