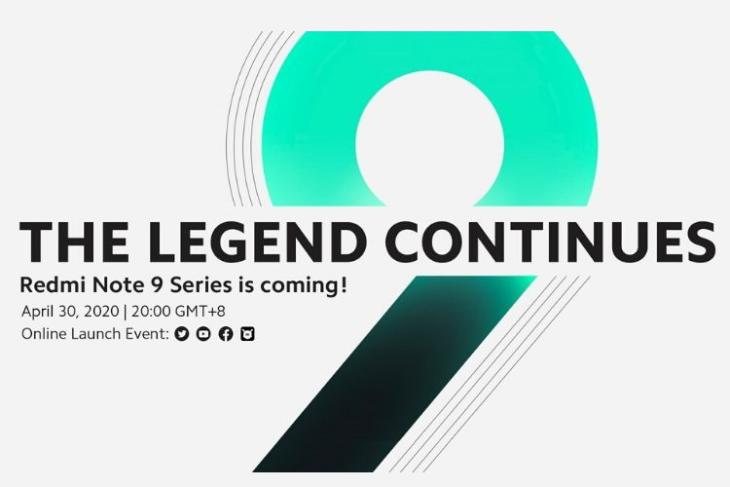 Xiaomi made the official announcement on Twitter last evening, with a teaser reading ‘The Legend Continues’ and a numeral nine in the back. Now, I know you are already acquainted with the Note 9 series but the tweet’s caption says, ‘Get ready to meet the newest members of the #RedmiNote9Series.‘ It could possibly be a hint towards the impending arrival of the Redmi Note 9.

The legend of #RedmiNoteSeries continues!

Get ready to meet the newest members of #RedmiNote9Series as well as other great Xiaomi products! #NoMiWithoutYou pic.twitter.com/iWpxwDgCWm

Apart from the Redmi Note 9 series, Xiaomi has also hinted at the launch of ‘other great Xiaomi products’ at the event next week. The rumors mill has been chatting up the expansion of the company’s IoT ecosystem globally. If you believe the rumors, then Xiaomi is going to unveil a myriad of stuff, including a robot vacuum, router, TV stick, and more.

Circling back to the Redmi Note 9, there’s a possibility that Xiaomi will take the wraps off this phone at the MIUI 12 unveiling in China on April 27. It’s expected to be called Redmi 10X in the company’s home market. It will be powered by an unannounced MediaTek Helio G85 chipset, as per the leaks. The chipset will be coupled with up to 6GB of RAM and up to 128GB of built-in storage. 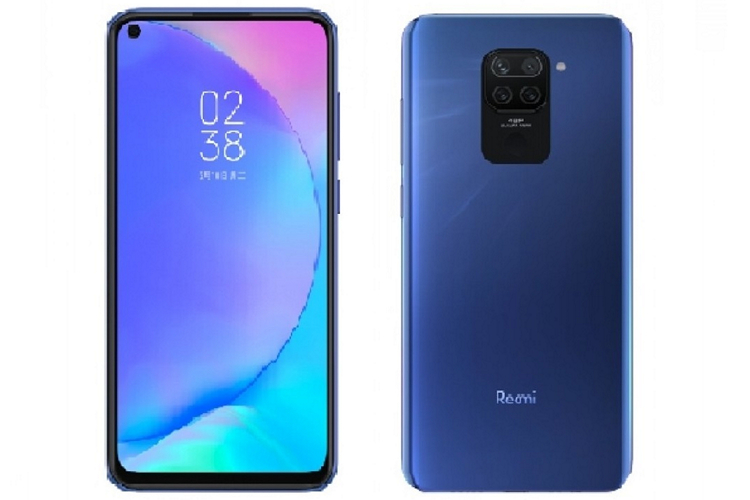 Redmi Note 9 will feature a 6.53-inch Full-HD+ LCD display with a punch-hole, as seen above. You will find a 48MP quad-camera system, along with the physical fingerprint sensor, on the rear panel. You will most likely find a 5,020mAh battery onboard as well.

It will be interesting to see if Xiaomi takes the wraps off the Redmi Note 9 (aka Redmi 10X) first in China or globally. So, stay tuned for more information and tune in to the launch event at 8:00 PM GMT+8 (or 5:30 PM IST) on April 30.