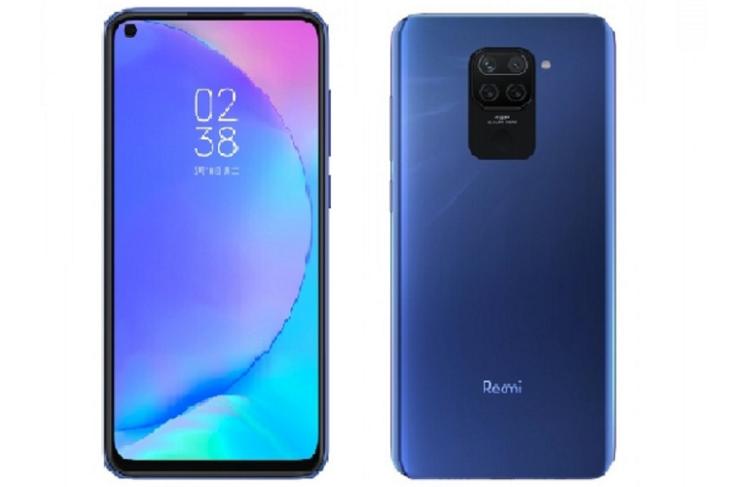 Xiaomi unveiled the Redmi Note 9 Pro and Note 9 Pro Max last month even as the standard Redmi Note 9 remained conspicuous by its absence. A report earlier this month suggested that the company is finally fixing to launch the entry-level model in its much-loved mid-range phablet lineup, but a new report out of China now suggests that the device (model number M2003J15SC), which was being thought of as the possible Redmi Note 9, may actually be marketed as the Redmi 10X, which we first heard of last month.

The basis of the report is a listing in the China Telecom database, which has added a new device called Redmi 10X that has pretty much identical hardware to the device that was being rumored as the Redmi Note 9 following its TENAA certification. The Redmi 10X comes with the Mediatek Helio G85 chipset with up to 6GB of RAM and up to 128GB of built-in storage. The China Telecom listing further reveals that the device will ship Android 10 with MIUI 11 on top. It will also apparently have an USB 2.0 port and support microSD cards of up to 512GB.

The listing further reveals that the device will be priced starting at 1,499 yuan (around Rs. 15,000) for the 6GB+128GB model. It will be available in three colors, including Sky Blue, Pine Morning Green and Ice Fog White, but there’s no word on the actual launch date yet. Given Xiaomi’s penchant for launching the exact same device under different names in different markets, it will also be interesting to see if this phone will still be launched as the Redmi 10X in India or if it will have a different moniker in the country.

Redmi 10X Will Be the World’s First Dimensity 820-Powered Phone; Launches on May 26