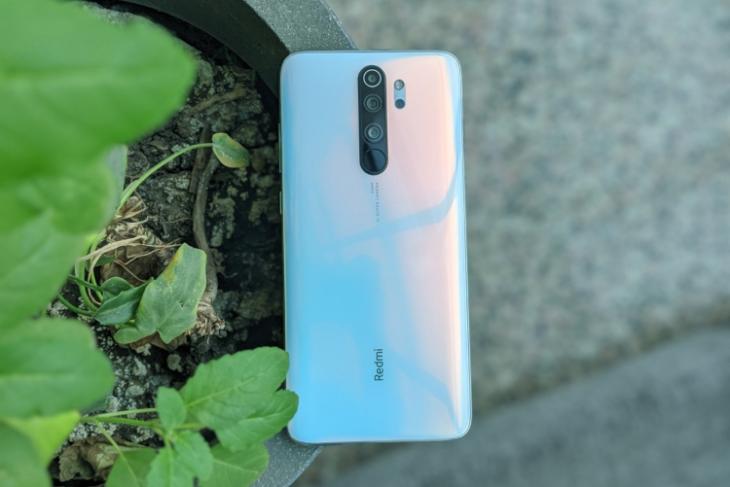 Xiaomi India’s Marketing Head, Anuj Sharma, took to Twitter to deny that a Redmi Note 8 Pro with a Snapdragon processor is in the works.

Redmi Note 8 Pro was one of the most anticipated phones to launch in India this year. It swaps out the tried-and-test Snapdragon chipsets for the gaming-centric MediaTek Helio G90T chipset. We have found the MediaTek chipset to be quite powerful in our usage but the Chinese giant is again looking to change things up and might have a surprise up its sleeves.

As you would’ve already guessed from the title, Xiaomi’s sub-brand Redmi is rumored to launch a new variant of the Redmi Note 8 Pro really soon. And no, it is not going to be a new color variant. Instead, the company could be looking to swap out the MediaTek chip with a Snapdragon 730G chipset. It’s also a gaming-centric chipset and makes things go full-circle.

Popular Xiaomi-focused tipster Xiaomishka took to Twitter on Thursday to publish some new unannounced developments. They have come across 2 new Redmi model numbers, M1912G7BE and M1912G7BC on the China Communications Commission (3C) database.

The tipster suggests that one of these two phones could be a new variant of the Redmi Note 8 Pro with the Snapdragon 730G chipset. It could be launched as soon as the end of November to take on the Realme X2 (coming to India as Realme XT Snapdragon 730G variant) in China. The other model was previously rumored to be the Poco F2, but there’s been no update on this front.

While some are happy with the MediaTek chipset, many others have rallied against the company’s decision due to heating issues, delayed Google camera support, and a myriad of other complaints. Redmi seems to be paying heed to your demands and well, Redmi Note 8 Pro with Snapdragon 730G could be a dream come true for users. Do you agree? Let us know in the comments below.