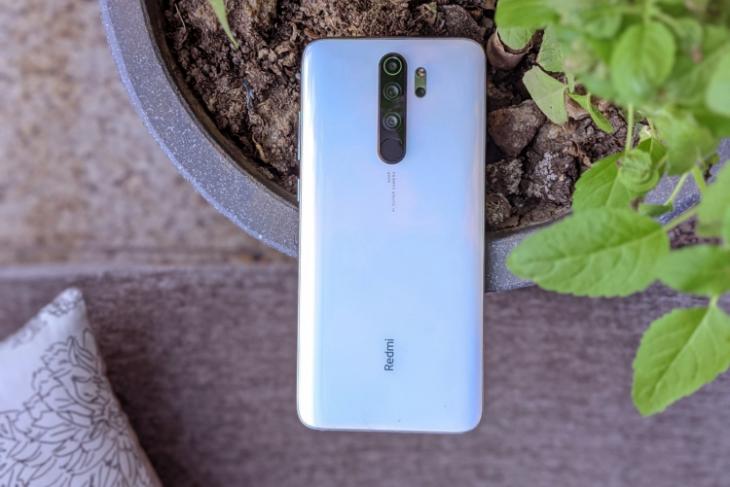 The Redmi Note series continues to be a major money-spinner for Xiaomi, thanks largely to its incredible value-for-money proposition. The latest devices in the lineup, the Redmi Note 8 and the Redmi Note 8 Pro, are seemingly no exception. The company has today officially announced that the Redmi Note 8 series has together registered sales of more than 10 million (1 crore) units globally since its launch last August.

Redmi Note 8 series has received a warm reception not only in China but also in India, with the company reportedly shipping over 1 million units of the devices within just one month of launch. It will now be interesting to see if the company will be able to maintain this momentum in the segment with the launch of new and competitive offerings from Realme and other brands.