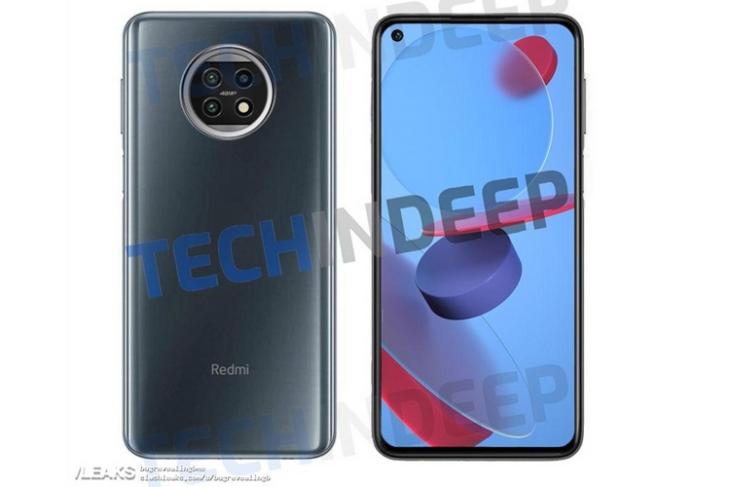 Xioami’s upcoming Redmi Note 10 is popping up in various leaks almost on a daily basis. Following recent reports that suggested the device will ship with the Dimensity 820 processor, new developments now suggests that it might have the Snapdragon 765G under the hood. The new information comes by way of a couple of leaked images, said to be of the upcoming Xiaomi smartphone.

One of the images (see below) shows that the phone will sport the model number ‘M2007J22C‘ and will ship with 8GB of RAM. While neither of the two images posted on Slashleaks reveal the exact identity of the processor, the second image seems to reveal a processor clocked at 2.4Ghz. Online speculations suggest that it could be Qualcomm’s Snapdragon 765G, which is also a 5G SoC like the Dimensity 820.

Xiaomi is yet to either confirm or deny any of the reports regarding the Redmi Note 10, so it will be interesting to see which of the rumored processors will eventually power the upcoming device. Meanwhile, another image shows off what seems to be a triple-camera setup with a 48MP primary sensor. On the front, the phone will have a punch-hole selfie camera, while the power button will reportedly have an embedded fingerprint scanner.

There’s no more new information about the phone at this point, but earlier reports suggested that devices in the Redmi Note 10 lineup will be powered by the Dimensity 820 and Dimensity 720 processors. Like in earlier Redmi Note generations, Xiaomi is prepping multiple devices as part of its Redmi Note 10 lineup, and we hope to get more details soon.