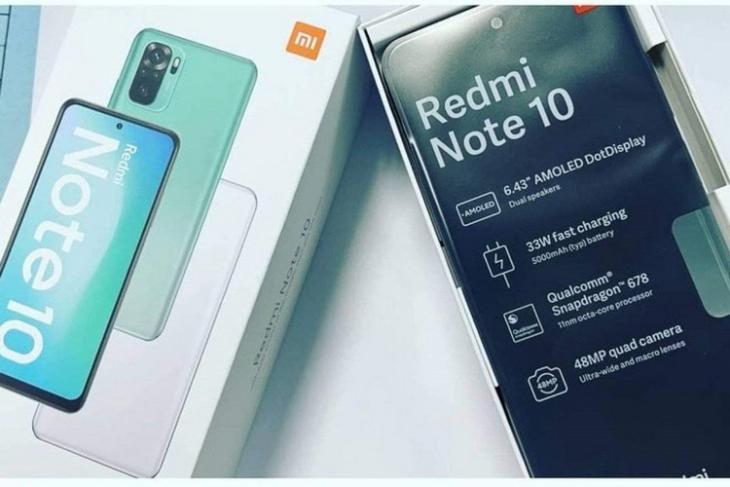 The images (attached below), shared by the Facebook page XiaomiLeaksPH, show the device out of its retail box. And as you can see, Redmi Note 10 will be powered by the Snapdragon 678 SoC, which is an octa-core processor, and will boast a 5,000mAh battery with support for 33W fast charging. Apart from this, you will also find a 6.43-inch AMOLED display with a punch-hole design onboard. 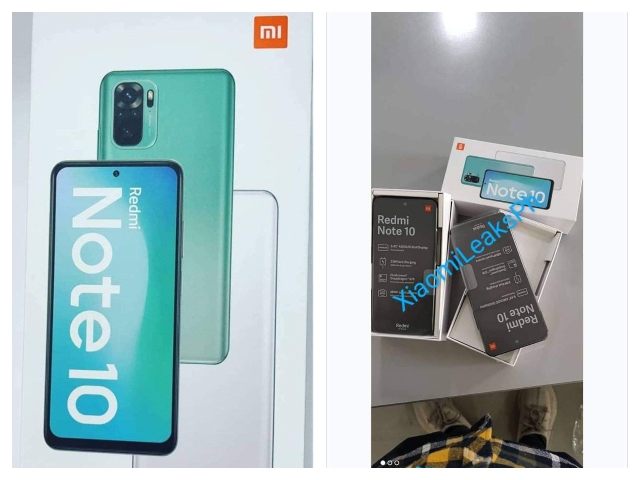 Turning our attention to the back, Redmi Note 10 is said to feature a quad-camera setup. Moreover, if you have been following Xiaomi’s social media teasers, then you might know that the device will rock a 108MP sensor at the back. The company, last week, teased the camera via a tweet on its official Twitter handle.

The Chinese giant, as per earlier confirmation, will be launching the Remi Note 10 series on March 4 in India. So now, with the leaks of these images, you know what to expect from the device ahead of its launch.