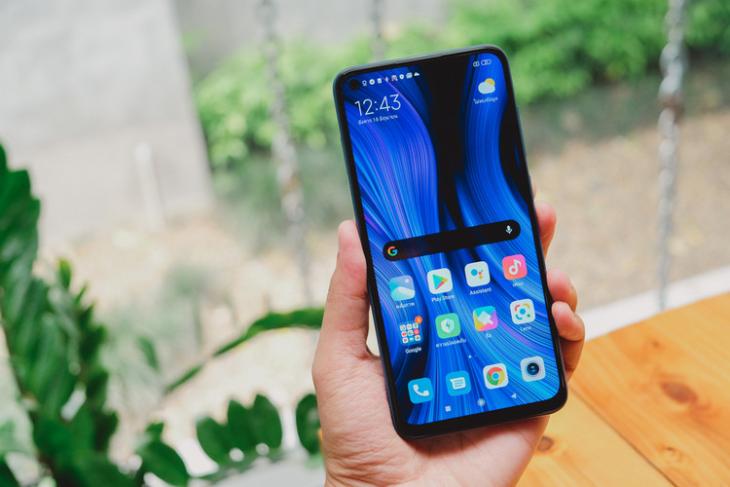 The tweet suggests that like previous years, Xiaomi is prepping multiple devices as part of its Redmi Note 10 lineup. It’s not immediately clear whether they will launch as the Note 10 and Note 10 Pro. However, unconfirmed rumors suggest that the lineup will become official as early as next month.

Meanwhile, a recent development in China seemingly further strengthens the notion of an impending Redmi Note 10 launch. According to GizChina, a Xiaomi phone bearing the model number M2007J22C, said to be a Redmi Note 10 device, recently obtained network access permission in the country.

It is worth noting that the Redmi Note 10 recently popped-up on the AI Benchmark index, confirming the Dimensity 820 SoC alongside 8GB of RAM. The processor comes with an embedded 5G modem and already powers the Redmi 10X 5G smartphone in China. If the leaks hold up, the Note 10 will very likely be the first device in Xiaomi’s hyper-successful Redmi Note line to offer 5G connectivity.