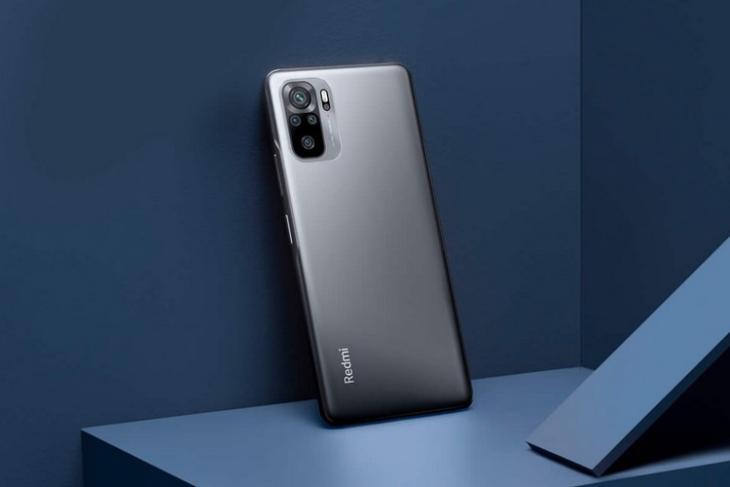 Following the launch of the Redmi Note 10 series, many users ditched their old devices for the latest premium budget offerings from Xiaomi. However, a few of them report touch responsiveness and display flickering issues on their units. Since Mi Community is banned in India, users took to social media platform Twitter to voice their concerns. You can check out some of the tweets right below.

@Xiaomi I pruchased redmi note 10 on 18 th of March, its touch is unresponsive and the phone has become very slow.Reached out to amazon but of no use.I received a defective mobile @RedmiSupportIN @RedmiIndia @amazon

One user stated that his friend faced similar problems with his new Redmi Note 10 and got a replacement device. However, he allegedly faced the same issues on the replacement device. He then took it to an authorized service center where the technicians told him that this is not a hardware issue. As a result, they told him to wait for a software update before replacing the device.

.@MiIndiaSupport @MiIndiaFC one of friend bought a new phone of Xiomi Redmi note 10 on 18th march and he started facing touch issues from 20th march means he couldn't type properly. he applied for replacement and he got the phone replaced with new IMEI no. on 1st of April. pic.twitter.com/JxjXhosSni

Apart from the touch responsiveness issues, many users are also facing issues relating to screen flickering. As per the user reports, the screens of the higher-end Redmi Note 10 Pro and Note 10 Pro Max devices are flickering for no apparent reason. Moreover, the flickering is reportedly is more noticeable in dark mode.

Further, one user states that he faced the screen flickering issue only when the 120Hz refresh rate is enabled. The screen works perfectly fine at a 60Hz refresh rate, which is disappointing.

@geekyranjit @Dhananjay_Tech I started using redmi note 10 pro today and I noticed minor screen flickering issues when on 120Hz but the same is not on 60Hz, are you facing the same or is it just me ? Also is it software or a hardware issue ?

Now, although Xiaomi has replied to some of the users complaining about the issues, the company has not released any official statement yet.

So, if you are using a Redmi Note 10 series device, then do check if you also have the same issues and let us know in the comments below. As for those who are planning to buy a Note 10 device over the coming weeks, we suggest you wait for an official word from Xiaomi.

In an official statement received by Beebom, a Mi India spokesperson said –

“We are aware of the issues that a few users are facing on Redmi Note 10 Pro. These issues have been reported by less than 0.001% of Note 10 series user base. We are working to find a solution at the earliest. As a committed brand, our endeavor is to continue delivering on our consumer expectations.”

“Our devices go through rigorous tests with a 10-point quality check, to ensure that we meet the highest quality standards. We are looking into the matter on top priority and regret the inconvenience caused to our consumers,” they added.

So yeah, Xiaomi is aware of the display touch issues and working on a solution. You may see the company roll out an update to fix the issue over the coming weeks.