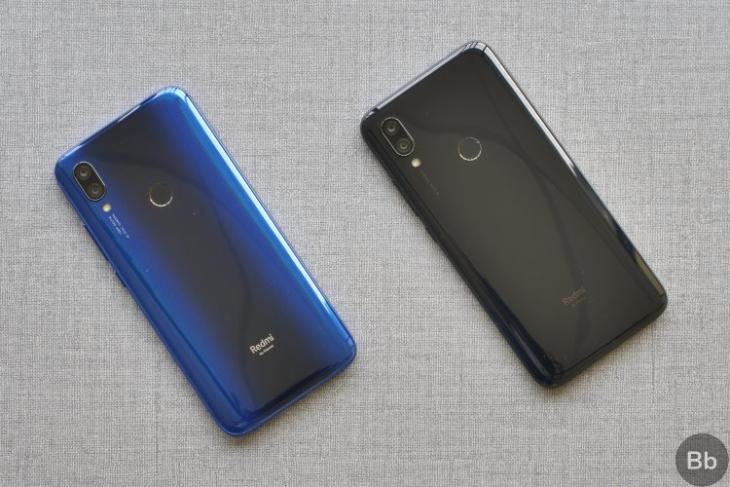 The launch video of the Redmi 8A earlier today included an interesting piece of info that many might have missed in all the hullabaloo of the new launch. Towards the end of the video, Xiaomi seemingly announced that the Redmi 8 will be launched in India sooner rather than later, although, the exact launch date remains a mystery for now.

Xiaomi revealed the impending Redmi 8 launch in its customary fun way, with the company’s India head, Manu Kumar Jain, pretending to be clueless about which phone was to be launched today. As can be seen in the embeded video below, Jain asked his colleagues about whether the company should also launch the Redmi 8 today, to which, someone off-screen replied that it’s the next in line to join the Xiaomi portfolio in India.

While there’s no exact word on the availability of the Redmi 8 in India, online speculations suggest that both the Redmi 8 as well as the Redmi Note 8 might be launched next month, although, there’s no official confirmation about that from the company just yet. Of course, with the Redmi Note 8 and Note 8 Pro having already been launched in China last month, it should only be a matter of time before they make their way to India.

While Xiaomi is yet to reveal anything officially about the Redmi 8, a recent listing on the website of Chinese electronics certification agency, TENAA, suggests that the device will come with a 6.26-inch notched HD+display, a 2GHz octa-core CPU of unknown make, up to 4GB of RAM and 64GB of storage, a 12MP+5MP rear-cam setup, an 8MP selfie-cam, a physical fingerprint scanner, a 5,000mAh battery with 18W fast charging and Android 9 Pie out-of-the-box.