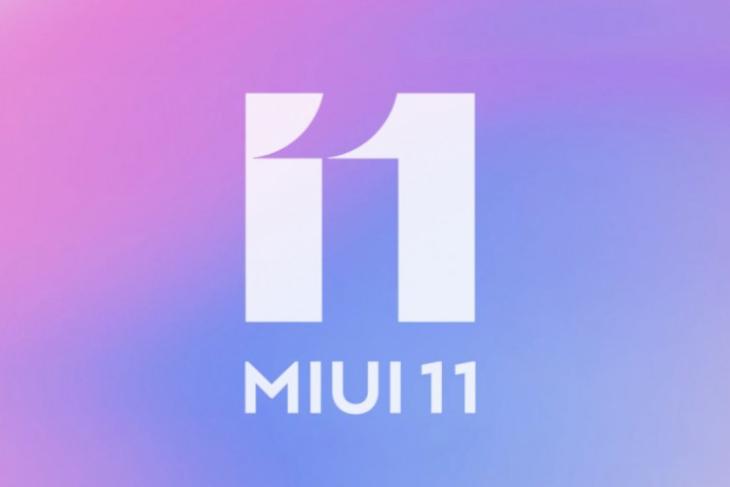 Chinese smartphone maker Xiaomi had announced that the MIUI 11 stable update will be made available for the Redmi 8 and Redmi 8A smartphones in India on November 13, but the company has now surprised its users with an earlier-than-scheduled roll-out for the update.

Redmi 8 and Redmi 8A users in India are reporting that they’ve already begun receiving the MIUI 11 stable update on their phones, and Xiaomi has, since then, confirmed to Gadgets360 that a phased-roll-out has indeed kicked off in the country.

The new MIUI 11 update brings a bunch of new features to users. There’s the new Game Turbo feature that should improve gaming performance on the phones, a new Quick Print feature will allow users to print documents from their phone without having to install device-specific apps in order to send print commands to their wireless printers. The new Mi Share feature is also available in MIUI 11, which allows quick file sharing between Xiaomi devices similar to AirDrop on iPhones.

The update also removes a lot of clutter from the smartphone UI, improves touch controls on the phone, and includes new nature-inspired tones for alarms.

It’s noteworthy that the MIUI 11 update rolling out to the Redmi 8 and Redmi 8A is not based on the latest Android 10. Rather, Xiaomi has built the update on top on Android 9 Pie. That might come as a disappointment to some users, but since Xiaomi is including most of the MIUI 11 features in the update, it shouldn’t be a big issue for users. Moreover, the company has included the October security patch along with the update to ensure its smartphones are up to date on security patches issued by Google.