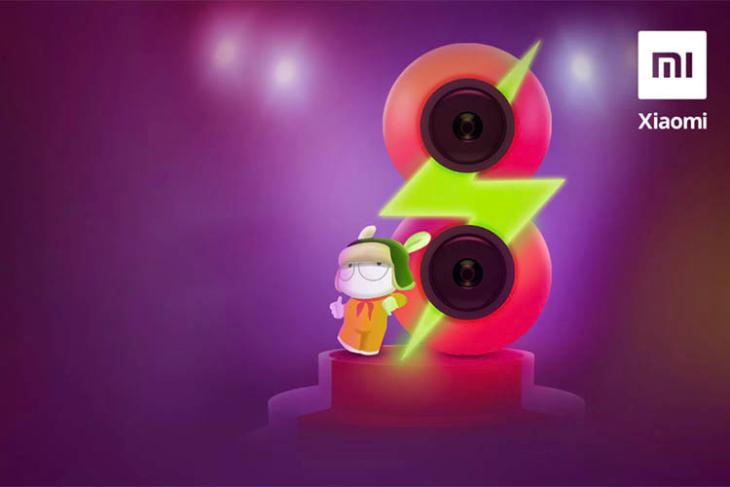 Xiaomi is gearing up to launch the Redmi 8 in India on October 9, and the company is now teasing some of the phone’s key features over on Flipkart — which is where the phone will go on sale.

According to the Flipkart listing for the phone, the Redmi 8 will come with a dual rear-camera set-up with a “flagship Sony sensor” and will tout “industry leading edge detection” and should, according to Xiaomi, have really great skin tone mapping.

The listing also suggests a huge battery on the Redmi 8, which could be as big as the 5,000 mAh pack found inside the recently launched Redmi 8A. Apart from that, the company is teasing that the phone will come with a big display, which is pretty much a given on smartphones these days, and that it will have an Aura design, with a reflective back, and if reports are to be believed, a gradient colour as well.

Xiaomi is also hyping up the durability of the Redmi 8, with the Flipkart listing mentioning things like “ultimate screen protection”, along with splash resistance.

We’ve previously reported that the Redmi 8 will come with dual rear cameras, and a massive 5,000 mAh battery, along with a rear-mounted fingerprint scanner, and these new teasers corroborate that fact. Moreover, the Redmi 8 passed through TENAA late last month, which also revealed a pretty big 6.26-inch display, 4GB RAM, and 64GB storage along with a, you guessed it, 5,000 mAh battery.

All of that information paired with these new teasers from Xiaomi make it look like we more or less know everything there is to know about this phone already. Still, we’ll be covering the Redmi 8’s launch as it happens, so stay tuned.