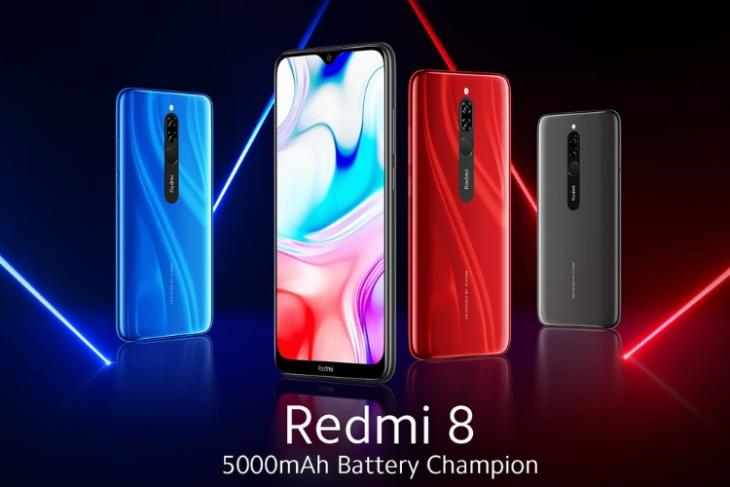 With the ongoing festive season, Xiaomi is now giving users a number of new options to make a shift from the feature phone they may currently be using to a smartphone that’s not going to burn a hole in their pockets. Redmi 8 is the latest addition to the company’s entry-level portfolio and it brings along a modern display, dual-cameras, and a massive battery to offer the complete experience at a bang for the buck price.

Starting odd with the design, Redmi 8 introduces a new “Aura Mirror” design language in the mix, which we expect to be carried forward to its much-awaited Redmi Note 8 lineup that’s coming later this month. This makes the rear panel pretty reflective with the dual-cameras and physical fingerprint aligned at the center.

Redmi 8 sports a 6.26-inch display with a waterdrop notch up-top and a thick bottom bezel that hosts the Redmi branding. It has p2i coating on top for dust/ water protection.

Under the hood, Redmi 8 is powered by the same chipset as the Redmi 8A – Snapdragon 439. It’s paired with up to 4GB RAM and 64GB storage, which is expandable up to 512GB via the dedicated microSD card slot onboard. 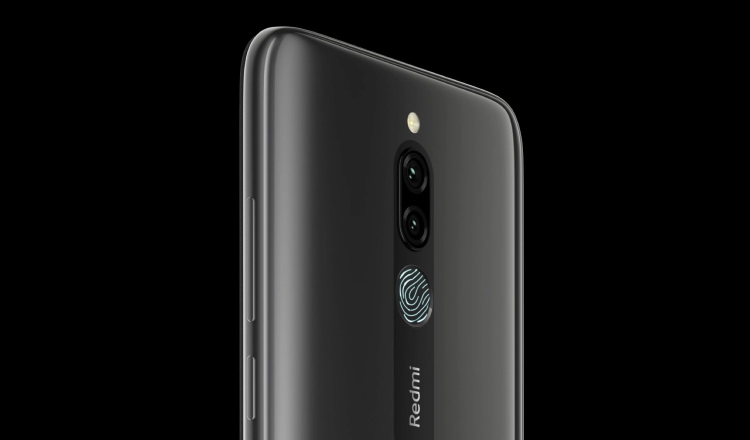 This smartphone comes equipped with a dual-camera setup on the rear. You get a 12MP (f/1.8) primary sensor (Sony IMX363 sensor, similar to Redmi 8A, Poco F1, and Pixel 3a) and a 2MP depth sensor for some excellent portrait shots. You’ll find an 8MP selfie sensor baked into the waterdrop notch as well.

One of the key highlights of Redmi 8 is the massive 5,000mAh battery as compared to the 4,000mAh battery pack on its predecessor. It supports 18W fast-charging via USB-C, which is great, but you will need to buy the fast charger separately. Only a 10W charger has been included in the box.

Redmi 8 has been priced starting at Rs 7,999 for the 3GB+32GB variant, but you will need to shell out Rs. 8,999 for the higher 4GB+64GB variant. However, the first five million users can snag the higher variant at Rs. 7,999 as Xiaomi is celebrating being the number 1 smartphone brand in India for the past 8 quarters. It will even upgrade all the 3GB variant order to 4GB ones for free, which is just awesome.

It comes in 3 color variants namely Sapphire Blue, Ruby Red, and the Onyx Black. The device will go on sale from 12th October, exclusively on Flipkart, Mi.com, and Xiaomi’s offline stores.

Redmi 8 Features Teased on Flipkart Ahead of October 9 Launch