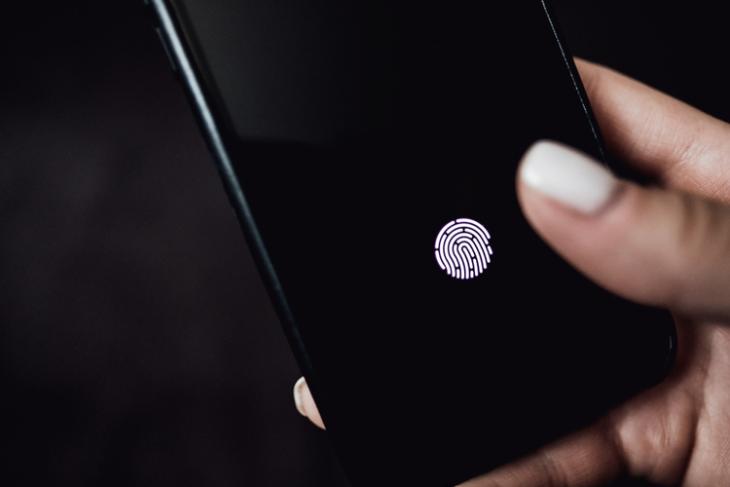 Now, before getting into the story, let me tell you a bit about optical fingerprint sensors. Unlike capacitive sensors that use capacitors to form an image of a fingerprint, the optical ones come with tiny digital cameras that take a picture of the same.

So, the Redditor, u/ntelas46 found a way to see what the in-display fingerprint sensor of his Xiaomi 9T sees. He apparently used a third-party app called the “Activity Launcher” to access hidden activities on his smartphone. The user shared a screen recording of the same on Reddit which you can check out right below.

You can see what the fingerprint camera sees by searching it in "activity launcher" app. from Xiaomi

Now, do keep in mind that this digital camera cannot take your pretty selfies as it can only focus on objects till the glass display of the device. Moreover, there is always a risk of damaging hardware components like fingerprint sensors by tinkering with the factory settings.

So, if you are planning to turn the in-display fingerprint sensor of your smartphone into a camera using Activity Launcher, move ahead with caution.