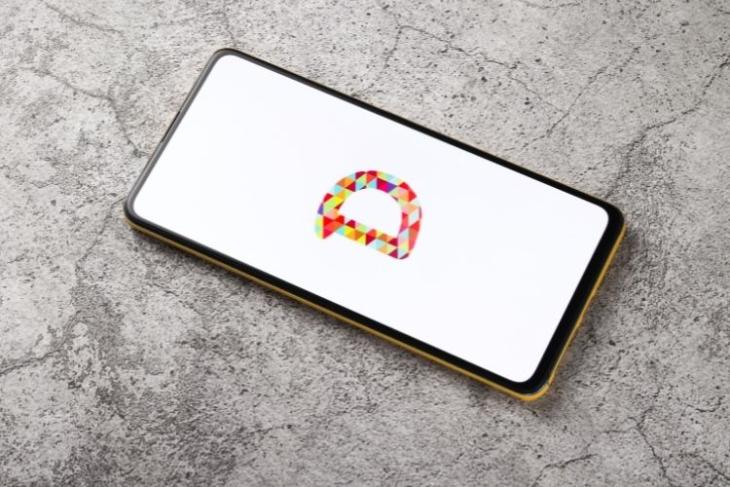 Reddit is shutting down the popular short-video platform Dubsmash. The company has announced that February 22, 2022, will be the app’s last day, following which it will cease operations. Dubsmash will no longer exist on the Google Play Store and the Apple App Store and you won’t be able to use the app.

Dubsmash Shutting Down in a Few Months

This news comes after Reddit acquired the video-creation platform just last year. The aim was to bring Dubsmash’s video tools to Reddit. It seems like the motive has been achieved.

As a result, Reddit will now include new tools for people, especially the “Dubsmashers” to conveniently create short videos. An official blog post by Reddit says “the Dubsmash team has been accelerating Reddit’s video, so parts of Reddit will feel familiar to Dubsmashers.”

To start with, Reddit’s in-app camera section is getting the ability to adjust playback speeds, a timer, and the ability to trim and adjust various video clips. Users can upload videos in three modes: landscape, portrait, and fill. Much like on Snapchat and Instagram, Reddit users will also get to use AR filters with the help of the new Reddit-first lenses.

There will also be a new video-editing tool, which will allow users to add text stickers, drawings, and filters. Users will also be able to add voiceovers, adjust the volume levels, and trim or rearrange the videos. The new video features will be a part of the video section within the Reddit app.

To recall, these video-centric features were added to the iOS app in August this year. This is an Instagram Reels-like (even TikTok) section, which shows vertical short videos. The section allows people to vote/ downvote/ award/ share a video.

Although, it remains to be seen whether or not Reddit plans to incorporate the ability to add sounds and music to its platform, which is proprietary to the popular short video platforms.

Plus, we don’t know how the loyal Dubsmash userbase, including a majority of Black and Latinx users, will be affected by this. Probably a switch to Reddit (or other platforms) will be their best option, which will end up soaring the video content numbers of Reddit again. What are your thoughts on the Dubsmash shutdown? Let us know in the comments below.

8 Hilarious Dubsmash Videos You Should Not Miss

How To Use Dubsmash, Video Selfie App