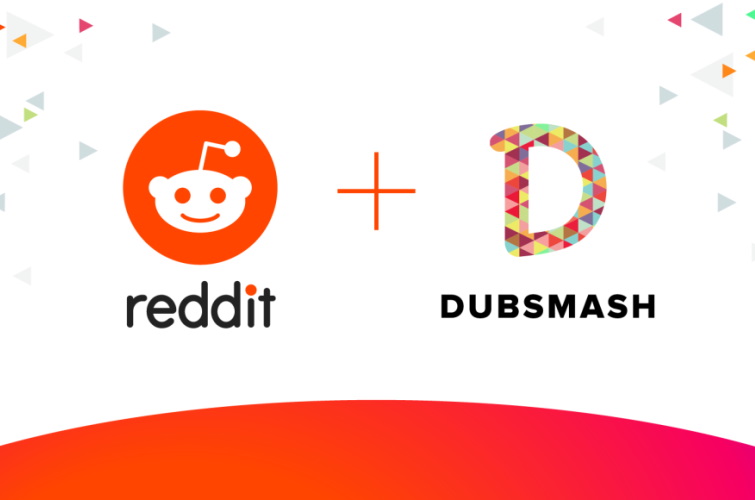 Short video content is gripping and snackable. It is currently on the rise, thanks to the likes of TikTok and its rivals, including YouTube Shorts, Instagram Reels, and Indian upstarts such as Moj and Chingari. Now, Reddit also craves a piece of the pie and has announced today that it has acquired Dubsmash.

The acquisition terms remain undisclosed. The reports, however, suggest that it was a stock and cash deal. What will be the outcome of this deal? First, the Dubsmash team, including the three co-founders – Suchit Dash, Jonas Drüppel, and Tim Specht – will join Reddit.

Second, Reddit will give users on its platform a creative means to upload content. The company will soon integrate Dubsmash’s innovative video creation and editing tools. It “will empower Reddit’s own creators to express themselves in original and authentic ways that are endemic to our communities,” as per the blog post.

Now, an important question that many of you may have is – Will the Dubsmash app shut down post acquisition? And the answer is no. Reddit addresses this query in the blog post as under.

“While Dubsmash will maintain its own platform and brand, we also look forward to bringing our teams together to combine the unique creator experience of Dubsmash with the community growth engine of Reddit,” says the official blog post.

Many of us may remember Dubsmash as a lip-sync video creation app. It caught the attention of teens back in 2015-2016, allowing them to re-enact their favorite movie scenes, music videos, memes, and more. The app has since transformed into a short-video platform, akin to TikTok, and is known for its diverse userbase.

“Dubsmash provides a welcoming platform for creators and users who are under-represented in social media,” as per the blog post. And that’s true. Dubsmash is only second in line after TikTok in terms of download in the US. But, you will be surprised to know that over 25% of Black teens in the US use Dubsmash and female users make up 70% of their userbase.

Earlier this year, we heard that both Facebook and Snapchat had approached short video creation platform, Dubsmash, to acquire it for ‘hundreds of millions’ of dollars. Reddit is ultimately the one that managed to bring the service under its fold though.