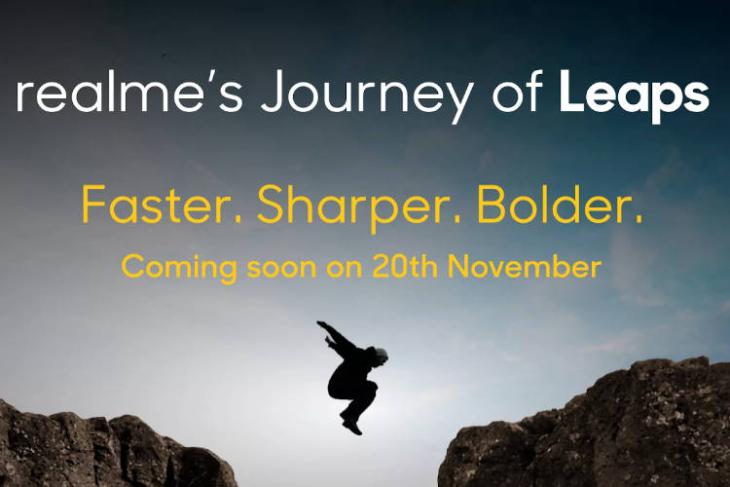 Chinese smartphone maker Realme is gearing up to launch its flagship “Realme X2 Pro” in India in just two weeks time. The company had earlier confirmed the launch date for the phone with a press invite for November 20, and today, we’re learning that the phone will be a Flipkart exclusive in the country.

A new landing page has popped up on the popular e-tailer’s website, which doesn’t really say anything about the Realme X2 Pro specifically, but mentions that a new product is coming on November 20. It’s fairly obvious that the page is referring to the Realme X2 Pro which will launch on that same date.

While the rest of the landing page doesn’t give anything away about the phone either, we already know that the Realme X2 Pro will run on the Snapdragon 855+ Mobile Platform paired with up to 12GB RAM and 256GB storage. There’s a 90Hz Super AMOLED display on board as well, paired with a quad-camera set-up on the back that’s headlined by the 64MP primary camera. On the front, the phone features a 16MP selfie shooter in the teardrop notch.

The Realme X2 Pro also packs in a 4,000mAh battery along with support for 50W SuperVOOC charging tech that Realme claims can charge the phone from 0-100% in just 35 minutes.