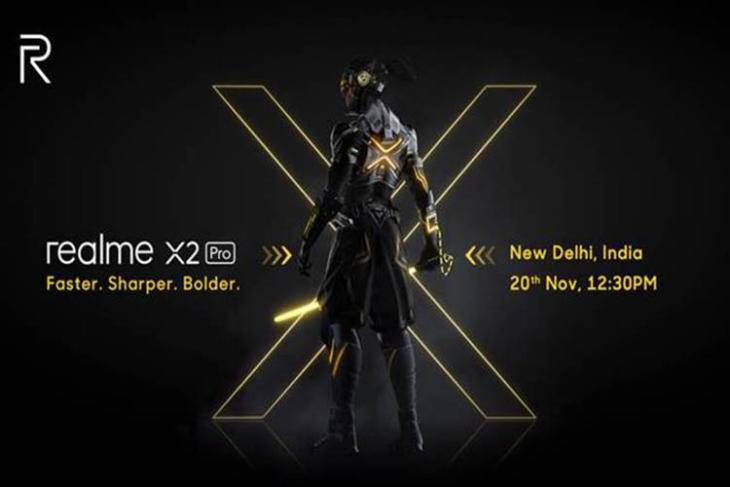 The Realme X2 Pro is a feature-packed smartphone from the Chinese smartphone maker, and comes with top-of-the-line specs including a Snapdragon 855+, up to 12GB RAM, and 256GB storage. The phone also packs in a 6.5-inch FullHD+ 90Hz AMOLED display, similar to phones like the OnePlus 7 Pro, the OnePlus 7T, the OnePlus 7T Pro, and the recently launched Pixel 4 and Pixel 4 XL.

In terms of cameras, the Realme X2 Pro comes with a 64MP primary sensor, a 13MP f/2.4 telephoto lens, an 8MP f/2.2 ultra-wide lens, and a 2MP monochrome sensor. On the front, the phone packs in a 16MP selfie-camera inside its waterdrop notch.

All of this tech is powered by a 4,000mAh battery and the phone comes with support for 50W SuperVOOC charging, which the company claims can charge the phone from 0 to 100% in just 35 minutes, which is just insane.