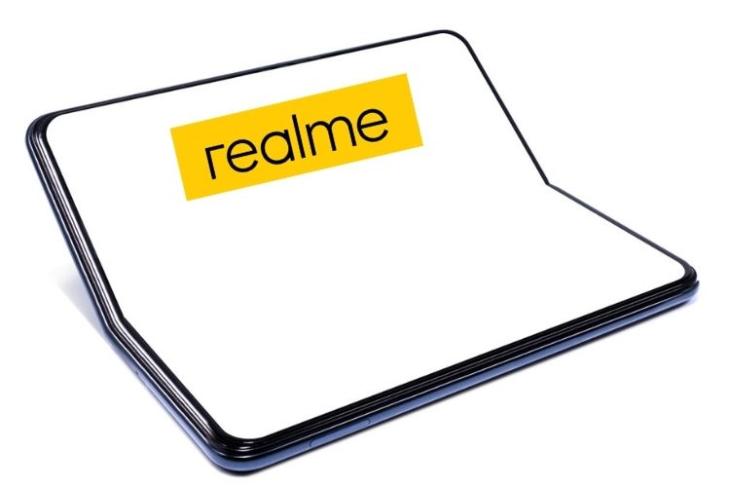 The foldable smartphone market is growing rapidly, with Samsung leading the way with its Galaxy Z Fold and Z Flip devices. While Google has reportedly canceled its Pixel Fold device, other companies like Oppo, Xiaomi, and OnePlus are aiming to enter the foldable segment in the coming year. And now, in a recent leak, it has been revealed that Realme is also looking to hop on the foldable bandwagon. The design and specs of Realme’s first-ever foldable smartphone, which could launch in 2022, have been revealed.

Realme recently started teasing the launch of its first smartphone with an under-display camera. Meanwhile, the design and the specs of the company’s first-ever foldable smartphone leaked in the form of patent images. The device, which will be reportedly called the Realme GT 2 Fold, will feature an inward-folding hinge and other advanced features. So, let’s take a look at the details.

Starting with the design, the Realme GT 2 Fold will feature a design similar to Samsung’s Galaxy Z Fold 3 smartphone. As per the leaked images, it will feature an inward folding display as well as a cover display.

According to the leak, the alleged Realme GT 2 Fold will boast an 8-inch AMOLED foldable panel for the primary display and a 6.5-inch panel, also AMOLED, for the cover display at the front. Although it is good to see that both the display panels will be AMOLED, whether or not they will feature higher refresh rates is currently unknown.

The leaked images also show the dual-camera matrix at the back, including two 50MP sensors. At the front, we see a punch-hole cutout at the top-right corner of Realme GT 2 Fold’s 8-inch foldable display that will supposedly house the selfie shooter.

The sketches show that you have volume rockers on the left edge of the Realme GT 2 Fold and a power button on the right edge. The power button could also potentially come with an integrated fingerprint scanner. At the bottom, there is also a USB-C port for charging and data transfer.

So, these are some of the details about the Realme GT 2 Fold, which could be the company’s foray into the ultra-premium phone segment. Although we do not know when Realme will launch its first foldable device in the market, Realme CMO Xu Qi Chase recently hinted that the company aims to launch foldable devices and devices with an under-display camera in 2022. Hence, we expect the company to launch its first-ever foldable in the form of Realme GT 2 Fold as soon as next year.