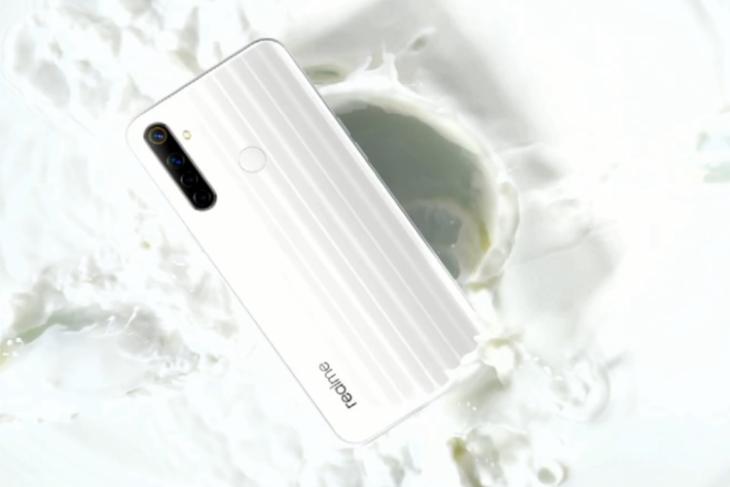 Merely a couple weeks after the launch of the Realme 6 and 6 Pro in India, the Chinese giant has unveiled the Realme 6i in Myanmar today. It’s the latest, more affordable addition to the Realme 6 series but doesn’t cut back on the feature set. Realme 6i is the world’s first phone powered by the new MediaTek Helio G80 chipset.

Realme 6i: Specs and Features

Starting off with the design, the company has built upon its existing Realme X Onion and Garlic Master Edition variants (created by Japanese designer Naoto Fukasawa) to offer a more premium look and finish to this budget phone. But it still boasts a plastic build, along with a vertical camera setup and physical fingerprint sensor on the rear. 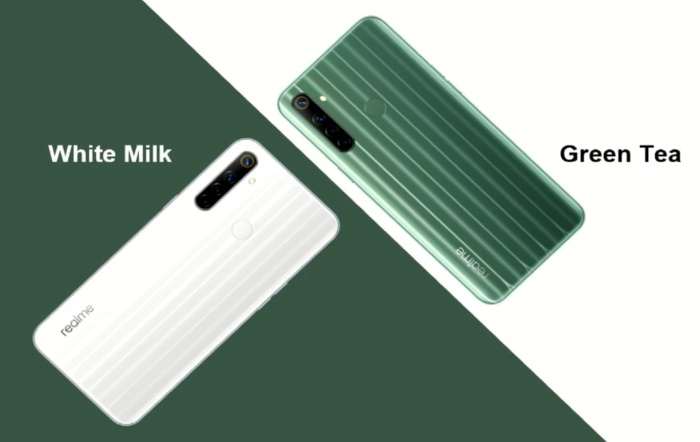 On the front, Realme 6i sports a 6.5-inch HD+ LCD display with a waterdrop notch as opposed to the punch-hole design that we see on rest of the Realme 6 series. I like both the notch and punch-hole designs. Both are non-intrusive. The display onboard boasts a 20:9 aspect ratio, 89.8% screen-to-body ratio, and 1600 x 720p resolution. But, there’s obviously no 90Hz refresh rate support, which is fine at its price point.

Now, as I mentioned above, Realme 6i is the “world’s first smartphone to be powered by the new gaming-centric Mediatek Helio G80 chipset.” It was announced earlier this year, alongside the Helio G70 SoC that powers the Realme C3. The company has been launching a number of firsts this year, beating Xiaomi to the punch. 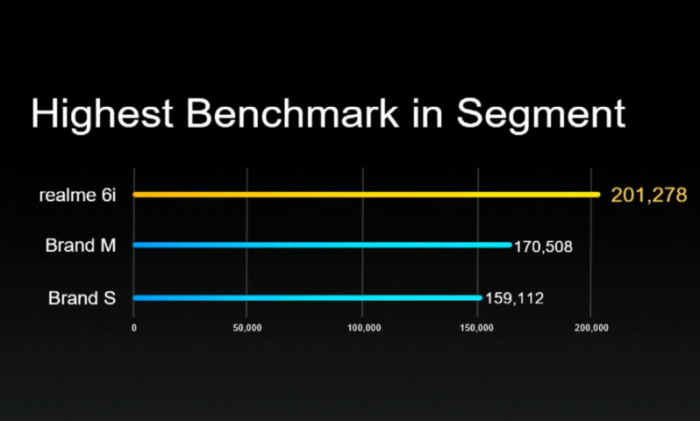 The chipset onboard is coupled with up to 4GB of RAM and 128GB of storage. Realme 6i runs Android 10-based Realme UI out-of-the-box. You can read about Realme UI’s new features right here. 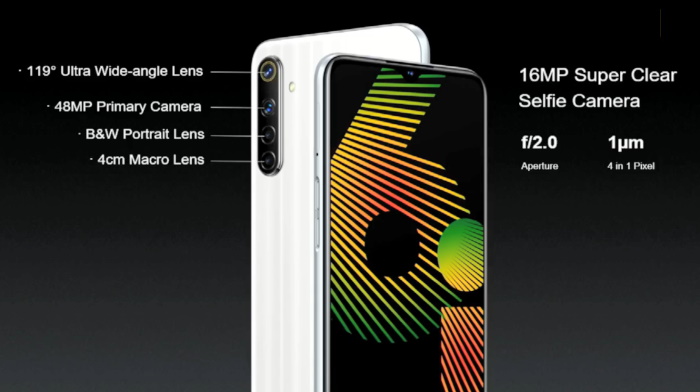 This smartphone also includes a quad-camera module, helmed by the 48MP sensor (we currently don’t know whether it’s a Samsung or Sony sensor). It is coupled with an 8MP ultra-wide-angle lens with a 119-degree FOV, a 2MP macro lens with 4cm focus distance, and a 2MP mono lens to round up the kitty. There’s also a 16MP f/2.0 selfie snapper housed in the waterdrop notch up-front.

Realme 6i comes equipped with a 5,000mAh battery, which is huge and should last the whole day quite easily. But, the highlight here is definitely the 18W fast-charging support and USB Type-C port onboard. Its predecessor has the older microUSB port, so it’s good to see Realme picking up the pace.

The device will come in two attractive colors, namely White Milk and Green Tea. It will go on sale starting from March 29 in Myanmar, but we can expect Realme 6i to land in India sometime in April. We expect it to be priced starting at Rs. 9,999 in India. What would be your best guess? Let us know in the comments.