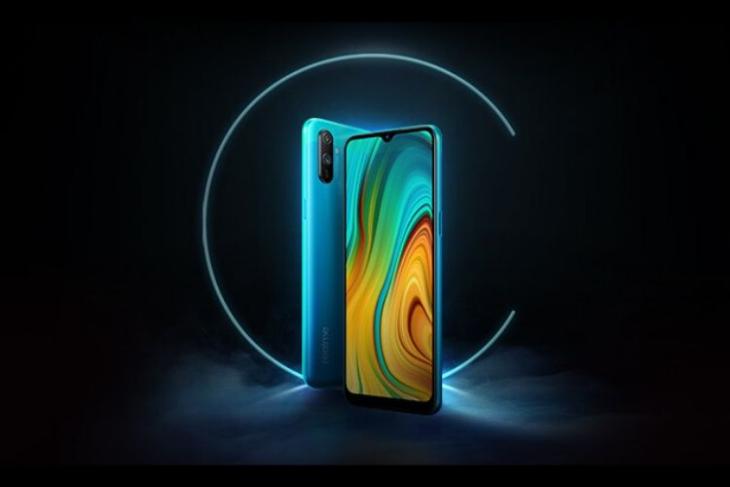 Realme is moving ahead with its competitive launch cycle. After the Realme 5i launch in early January, the Chinese giant is back with yet another smartphone. Realme has today launched the entry-level Realme C3 in India. It’s a successor to the Realme C2 from last year and brings along the latest gaming-centric chipset from MediaTek, dual-cameras, a massive battery, and more.

Realme C3 is an entry-level smartphone so, of course, it includes a polycarbonate back panel, with the sunrise design that the company has popularised over the past year. The ridged back panel makes for a comfortable and great in-hand feel but I found the lack of the fingerprint sensor to be disappointing. But you do get Face Unlock, so that’s okay. 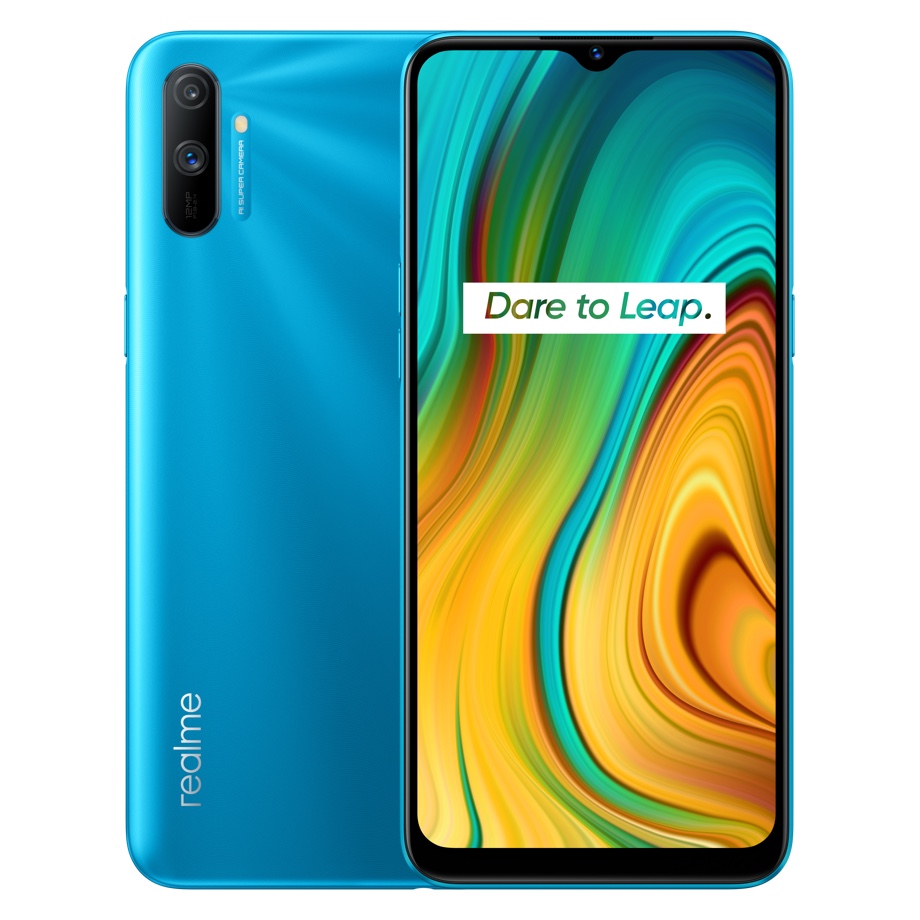 Turning our attention to the front, Realme C3 features a 6.5-inch HD+ display with a mini-drop notch (that’s what Realme likes to call the waterdrop notch) at the top. You are getting an 89.8% screen-to-body ratio, 720 x 1600-pixels resolution, and Corning Gorilla Glass 3 protection on top.

The biggest highlight of the Realme C3 is that it’s the world’s first smartphone to be powered by the MediaTek Helio G70 chipset. It is coupled with up to 4GB RAM and 64GB storage, which can be expanded up to 256GB via the dedicated microSD card slot onboard.

Realme C3 is the first smartphone from the company to come baked with the Realme UI, based on Android 10, out-of-the-box. This means you will get access to a number of new features such as dark mode, dual-mode music share, focus mode, screen recording, and more. Check out the best Realme UI features right here. 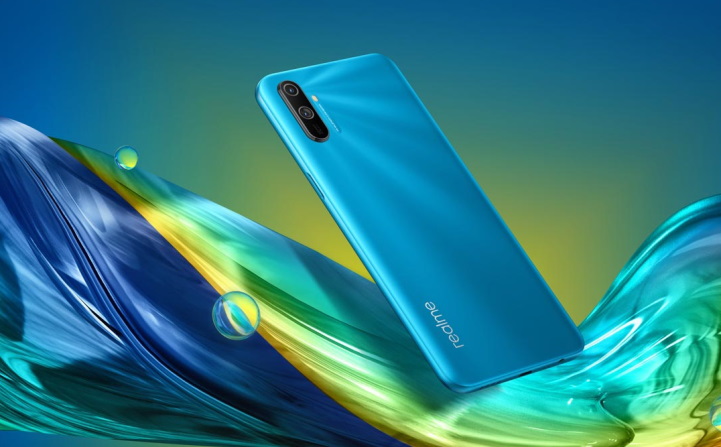 In the camera department, Realme C3 features a dual rear camera setup with a 12MP (f/1.8) primary lens and a 2MP depth sensor. You get almost all of Realme’s camera features in this smartphone including Chroma Boost, 1080p video recording, slo-mo video at 120fps, portrait mode, and a lot more. There’s also a 5MP selfie camera on board as well, which sounds okay-ish at this price tag.

Another highlight of the Realme C3 is that it comes equipped with a 5,000mAh battery, but it’s saddening to see a microUSB port onboard for charging in 2020. You’ll get only a 10W (5V/2A) adapter in the box. The company has also added the reverse charging feature to this device to make it possible for you to charge other devices.

The device will go on sale starting from February 14, exclusively on Flipkart and Realme’s online store. It will also become available in offline stores in the next few weeks.