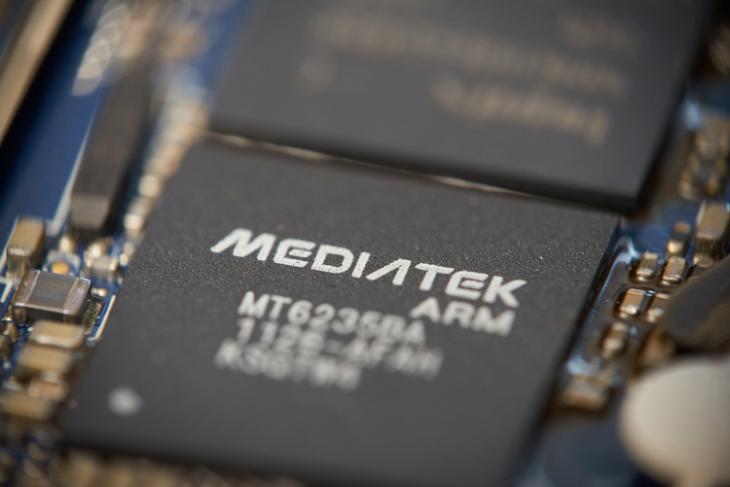 Having announced the Helio G70 and G70T mobile processors earlier this month, Taiwanese fabless semiconductor firm, MediaTek, has now taken the wraps off of its Helio G80 SoC. Aimed largely at mobile gamers on a budget, the G80 features the company’s HyperEngine game technology to boost the mobile gaming experience. In an official statement, the company said that the SoC will also offer “premium features for cameras, connectivity, multimedia and industry-leading AI performance”.

In terms of tech specs, the G80 incorporates a pair of ARM Cortex-A75 CPU cores operating at frequencies up to 2GHz, plus six Cortex-A55 cores in a single, octa-core cluster that is interlinked and share a large L3 cache for improved performance. The chipset also comes with an integrated ARM Mali-G52 class graphics processor that offers boost speeds of up to 950MHz for improved peak performance.

Based on the same 12nm TSMC FinFET technology as the Helio G70, the G80 supports up to 8GB of LPDDR4X RAM and eMMC 5.1 storage. Connectivity options include dual 4G VoLTE (Cat-7 DL / Cat-13 UL) with carrier aggregation, as well as 802.11ac Wi-FI. Supported navigation systems include Beidou, Galileo, Glonass and GPS, but not NaVIC, unlike the new Snapdragon 720.