The next major update for PUBG Mobile is scheduled to go live on November 8, confirms the game’s developers. The PUBG Mobile update version 0.15.5 will not only introduce a ton of new content to everyone’s favorite game but will also see a new map debut in the Team Deathmatch mode, new weapons, vehicles, and the companion feature.

In an official press release, as well as tweet, PUBG Mobile has confirmed that servers will go offline for the 0.15.5 update, which requires “210MB of storage space on Android and 240MB of storage space on iOS.” This much-awaited update will also introduce the new Season 10 Royale Pass, dubbed “The Fury of the Wasteland.”

Everything New in PUBG Mobile Update 0.15.5

The Team Deathmatch mode in PUBG has amassed a dedicated following over the past couple of months, offering them quicker and faster action than battle royale matches. I mean, I quite like it and you’re going to love it even more with the addition of the new “Ruins” map (borrowed from Sanhok) in the update tomorrow.

Described as bring “set in a rainforest with dense vegetation and a maze of paths zigging through ancient ruins,” coupled with respawn at random coordinates as opposed to fixed sides on the map, is going to make TDM mode a lot more intense.

While it was previously said to go live on November 9, PUBG Mobile will see the new Season Royale Pass “The Fury of the Wasteland” introduce new weapons, vehicles, and a host of new skins in this themed update. You will again have to complete missions to get rewards and level up.

PUBG Mobile is adding an exclusive weapon and vehicle with the 0.15.5 update. First, we have the MP5K portable SMG, which has a 900RPM fire-rate and exceptional anti-recoil capabilities. It has been available in the original PUBG title on PC and console for quite a long time now. 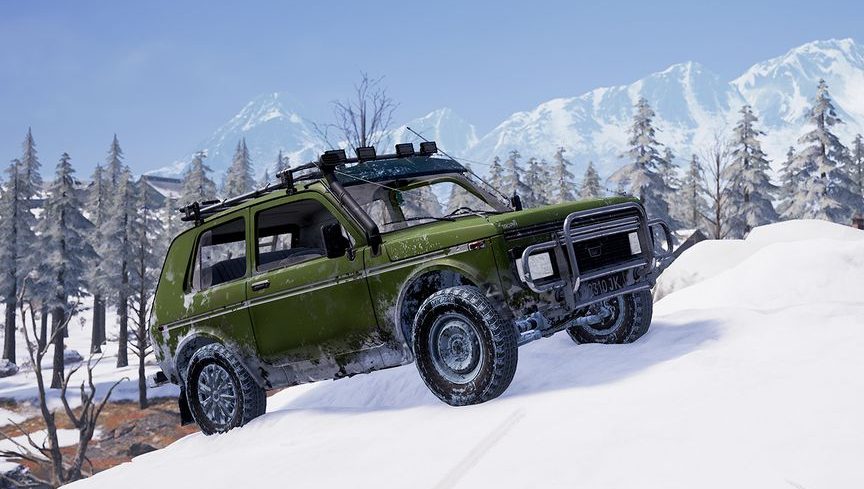 A brand new vehicle called Zima is also being added to PUBG Mobile and well, as you can see in the image above, it looks like a Maruti 800 with off-road tires to make it simpler to drive around in Vikendi.

One of the most interesting updates in PUBG Mobile update 0.15.5 will have to be Falcon, the first-ever companion making its way to the battle royale title. I bet many of you have noticed the “Companion” icon in your game’s lobby, but it has been inaccessible.

Well, the upcoming update will see this feature go live with Falcon, which will accompany you into the battlefield and celebrate when you get a kill or run around the map. It has a different set of emotes, which are unlocked as you level up. The companion is visible only to you and your teammates, so you don’t need to worry about being spotted by enemies.

So, are you excited to try out the new Ruins map in Team Deathmatch mode? Do you like the idea of companions? Let us know in the comments below.