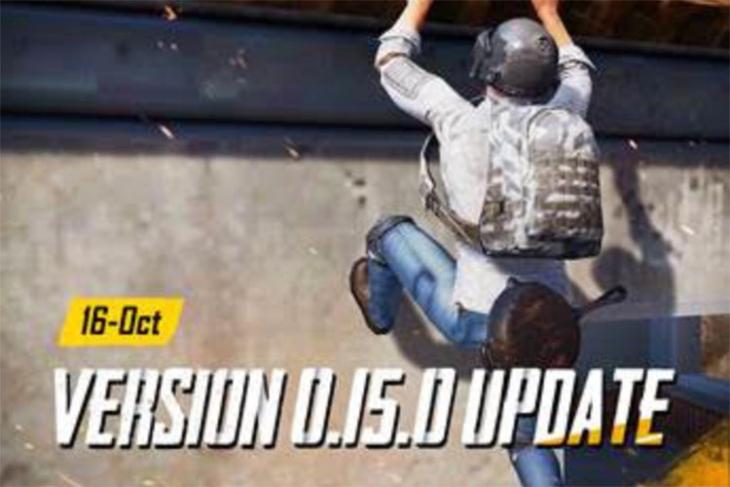 PUBG Mobile has been preparing its next update for some time now, and we’ve already covered reports that the update will add things like the new BRDM-2 amphibious vehicle, and Desert Eagle. Now, we finally have a confirmation of the date when we’ll finally get this update, along with everything new that the update will include.

The amphibious BRDM-2 is making its way into PUBG Mobile with the 0.15 update, and as we covered before, the vehicle will replace the Armoured UAZ in the game. Players will need to use the flare gun outside the zone to call in the vehicle which will provide them cover from gunfire, and will also have tires that can’t be blown out. Plus, obviously, it’s amphibious so you can just drive it straight through the map.

The BRDM-2 will be available on all maps in PUBG Mobile.

The hugely popular Desert Eagle will also be added to PUBG Mobile with the 0.15 update, and it will have the highest damage and muzzle velocity of any pistol in the game. The gun will use 0.45ACP ammo, and fir 7 rounds in its default magazine (can be extended to 10 with the extended mag).

A new Payload Mode will also be coming soon to the game, with new heavy weapons, a recall system, helicopters, Vehicle Repair Packs, and more. Plus there will be air strikes as well.

PUBG Mobile is also adding an Apex Legends like teammate recall system where you can collect ID tags from your dead teammates and revive them by heading to the Communication Tower.

With the new update, players will be able to leap into the air and perform a ledge grab to climb onto surfaces that were previously inaccessible. Fuel Drums will also now explode when hit with bullets or projectiles and will deal area damage to players near them.