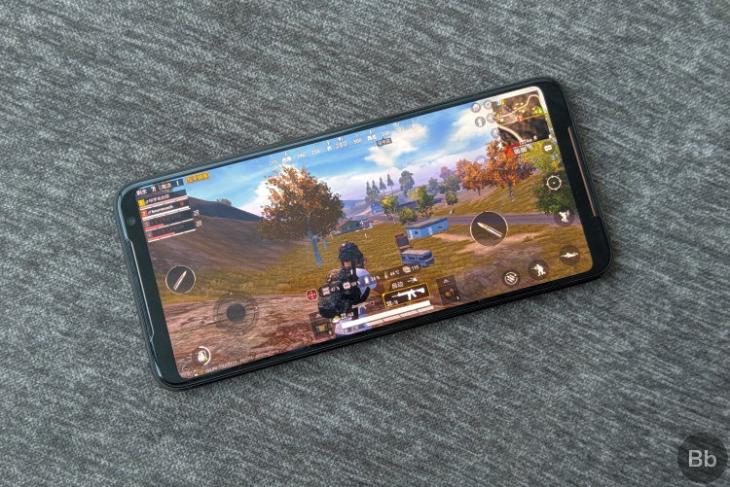 PUBG Mobile is all set to receive a new update, and as is common with updates, there’s some interesting new stuff coming in, according to a new tweet from the official PUBG Mobile handle. After adding the amphibious BRDM-2 vehicle and the hugely popular handgun, Desert Eagle, to the PC and console versions of the game, it looks like the two items are coming to PUBG Mobile soon.

The BRDM-2 amphibious vehicle will replace the Armoured UAZ in the game, and will drop in when players used a Flare Gun outside the zone in the special care package. The BRDM-2 will be considerably stronger than the Armoured UAZ, with a total HP of 2,500 and as the “amphibious” part of the naming suggests, players will be able to drive it on land, and through water bodies, which definitely makes this a pretty awesome vehicle. No more searching for bridges to get to that zone when you have the BRDM-2 at your disposal.

Coming in Update 0.15.0, the BRDM-2 replaces the Armored UAZ and provides safety and security when racing to reach the zone line. Don't try to shoot the tires out on this amphibious vehicle, they're bulletproof! pic.twitter.com/LxEOd3zyXz

The vehicle will be able to reach top speeds of 22mph in water, and 102mph on land (with Boost) and will seat up to 4 players. Similar to the Armoured UAZ, you won’t be able to shoot when you’re sitting in the BRDM-2, but at least it’ll protect you from gunfire. Plus, it has bulletproof tires that can’t be shot out.

There will also be new characters coming in to the game, thanks to a crossover between PUBG Mobile and The Walking Dead. Players will be able to get the characters of Daryl, Michonne, Rick, and even Negan, complete with their weapons of choice including Michonne’s katana, Negan’s spiked baseball bat “Lucille”, and in the case of Daryl, his iconic motorbike.

The new items and characters are coming with PUBG Mobile update 0.15.0, so keep an eye out for the update to arrive, and jump right in.