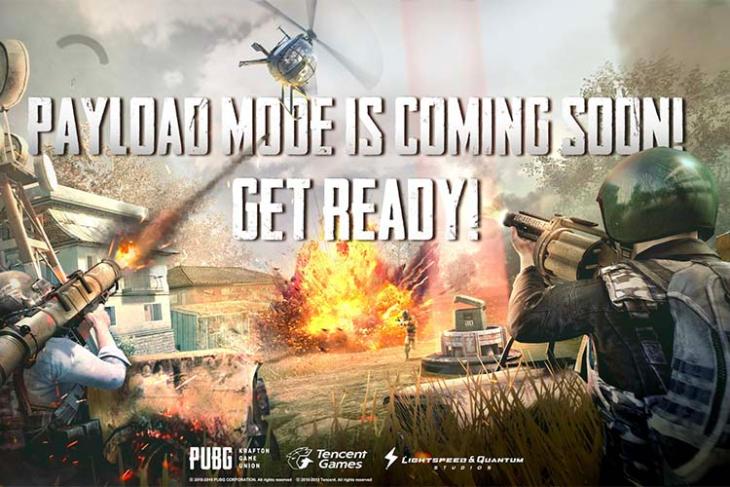 PUBG Mobile fans, the new Payload Mode finally has a release date, and it’s very very close. The official PUBG Mobile twitter account has confirmed that the exciting new game-mode will be coming to PUBG Mobile on October 23 — that’s tomorrow!

Payload Mode was teased with the last PUBG Mobile update released on October 16, which brought a brand new BRDM-2 amphibious vehicle, changed the UMP’s ammo from 9mm to .45ACP, and a lot more.

Are you ready for Payload Mode? Our Devs are hard at work putting on the final polish to this exciting new addition coming October 23. Who out there is looking forward to flying in a Helicopter? pic.twitter.com/9rxNfT5XS3

There’s also a new Teammate Recall system in the Payload Mode which will let players collect ID tags from their killed teammates and revive them by heading to communication towers — this is similar to what we’ve seen previously in Apex Legends. However, it’s still a great addition to the game, and should make squad games more exciting.

So what are you most excited about in the Payload Mode coming to PUBG Mobile? Ready to fly around in helicopters? Let us know in the comments down below.