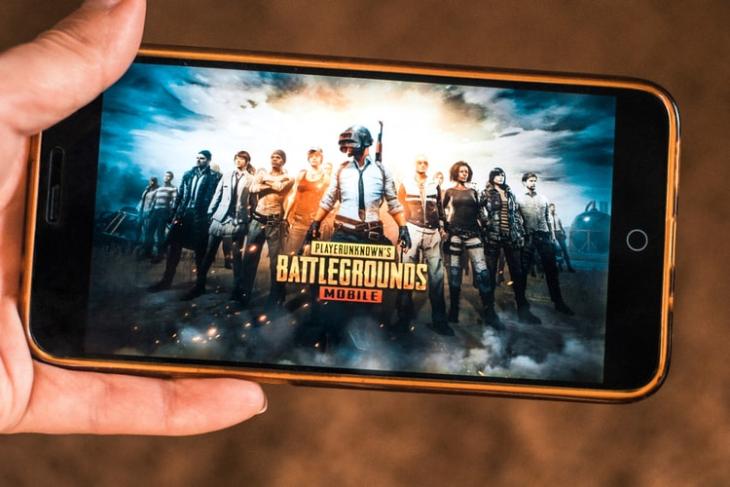 Ever since the Indian government banned the uber-popular mobile title PUBG Mobile in the country, players have looked for means to play the game despite the ban. As a result, many turned to the Korean version of PUBG Mobile. Players downloaded the game’s APK file from the web to bypass the ban and enjoy the battle royale title. Now, PUBG’s parent company Krafton Inc. has announced that it will restrict access to the PUBG Mobile Korean build for Indian players starting from June 30.

The developers took to Instagram to announce the restrictions for the KRJP build of PUBG Mobile. In the post, the company announced that players living in countries other than Japan and Korea will not be able to log in to their account on the KRJP version of the game starting from May 1.

Following the said date, global players will not only be able to settle their payments but might also face network issues when they login to their accounts on the KRJP build.

For Indian PUBG Mobile players, however, the restrictions will come into effect starting from June 30. So, if you have been playing the Korean version of the game, then, unfortunately, you won’t be able to access it later in July.

Now, the company did not provide any reason for these changes except stating that “these changes are for a better service” and are not “related to inequality or discrimination” in the community. The company also stated that PUBG Mobile players in countries outside Korea and Japan can access their regional versions to enjoy the title.

However, as per speculations, it is likely that the Korean version of the game gained a huge Indian audience following the app ban. As a result, the Korean servers might have faced network or connectivity issues due to heavy traffic. So, the company now wants to de-clutter its KRJP servers to improve the game for players in Japan and Korea.