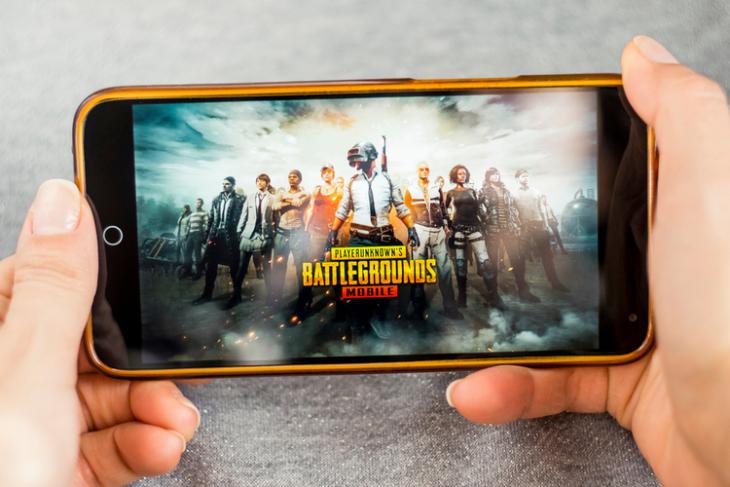 Ever since the Indian government banned the uber-popular mobile title PUBG Mobile in the country, we have seen many reports of its comeback. However, the government has shrugged off requests of re-launching the game in India. With the announcement of PUBG: New State, the Indian gaming community got some hope of playing the mobile title again in the country. However, Krafton, the parent company of PUBG Corporation, has confirmed that PUBG: New State will not launch in India. Instead, the company will focus on re-launching PUBG Mobile in India.

According to recent reports, Karfton is allegedly in talks with the Indian government to re-launch PUBG Mobile in the country. The government has not yet confirmed anything about the re-launch of the game in India. Krafton, however, is reportedly trying hard pretty hard to re-launch the title in the South Asian country.

Apart from this, the developers also confirmed that they have not opened pre-registrations for the new PUBG: New State in India. So, this suggests that Krafton will not be launching the new PUBG title in India anytime soon. Instead, they will wait for the Indian government to allow them to re-launch the old PUBG Mobile title which the Indian gamers love and adore.

“With Krafton doing everything it can to prepare for the launch of a new PUBG app specifically developed and serviced for India, it has decided not to include pre-registration for PUBG: New State in India,” a Krafton representative reportedly said in a statement.

So, as you can guess, the developers are trying really hard to re-launch PUBG Mobile in India. However, the fact that they will not be launching the new PUBG: New State in India anytime soon kind-of bums me out.

Commenting on the topic, the head of Corporate Development at Krafton, Sean Hyunil Sohn reportedly said, “I cannot tell the timing or anything because we don’t know yet. But what I can tell you is, we care about the Indian market greatly, and also that’s how I get to know you and get to know friends in the Indian gaming industry now. So definitely, we will work hard to make it happen.”