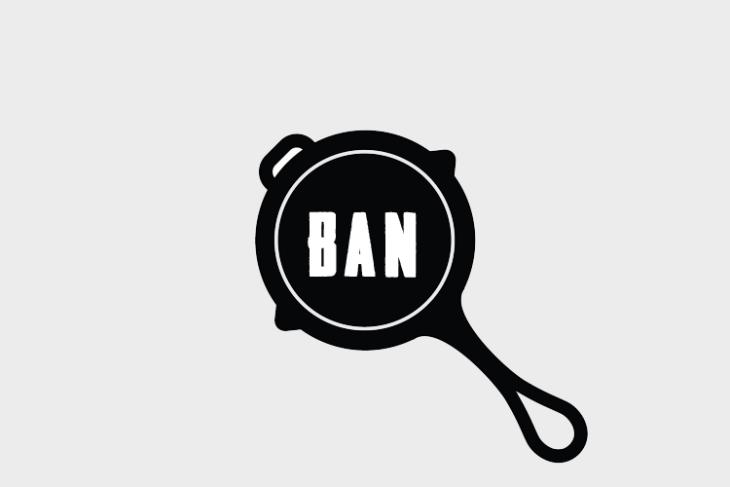 A few days after the Indian government banned the popular battle royale game, PUBG Mobile in India, the owner of the game, PUBG Corp. is trying its best to get the game unbanned in the country.

In order to do this, PUBG Corp is distancing itself from Tencent Games, and is taking away publishing rights for the game in India. In a statement, PUBG Corp said “In light of recent developments, PUBG Corporation has made the decision to no longer authorize thePUBG MOBILE franchise to Tencent Games in India. Moving forward, PUBG Corporation will take on all publishing responsibilities within the country. As the company explores ways to provide its own PUBG experience for India in the near future, it is committed to doing so by sustaining a localized and healthy gameplay environment for its fans.”

For the unaware, PUBG Corp. is a Korean company. However, the development of PUBG for mobile was done by Tencent Games and continues to be handled by the Chinese giant for PUBG Corp. As such, if PUBG Corp. succeeds in what it’s aiming for here, the Indian government could unban the game since it will no longer be affiliated with a Chinese publisher/developer.

It’s important to note that Tencent games had moved its servers for Indian players to India in order to comply with the government’s regulations. However, the game was still banned, due to its Chinese origin. Taking away the franchise from Tencent Games in India does sound like the kind of step that could bring the game back.

PUBG Corp. needs the game to exist in India. After all, India was one of the biggest markets for the game with a whopping 50 million monthly active users on the game prior to its ban.

It remains to be seen how this proceeds forward and whether the Indian government allows the game back in the country. We will keep you posted with the latest updates, so check back often.