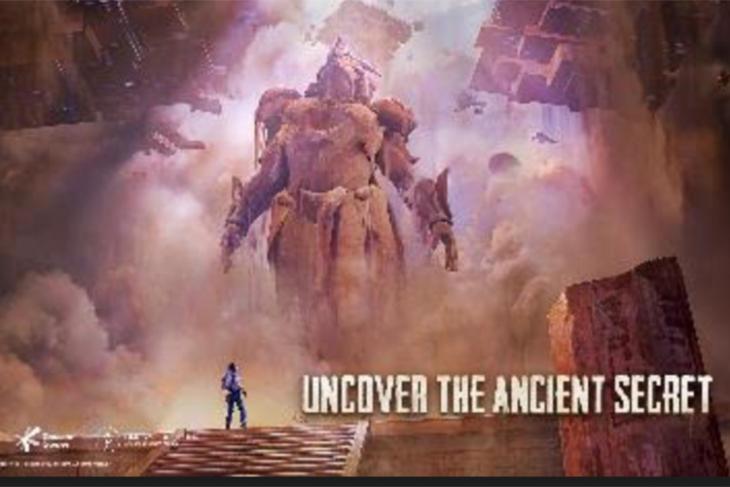 The PUBG Mobile World League Season Zero is going on, and we will get to watch the finals tomorrow. However, in the meantime if you’re looking to spend some hours in the game, you will be glad to know there are a couple new things being added here.

Starting today, you can play a new Ancient Secret Mode. In this mode, you will witness an ancient structure rise out from Miramar and Erangel. The building is at the ground level when the game first starts, but then it begins to float and follow the play zones as they come.

On the second floor of the building, you will be faced by a boss battle of sorts. If you can defeat him, you will be rewarded with “rich rewards”. Apart from that, ruins spawn randomly throughout the map where you can find treasure chests and puzzles to solve.

To go with this new game mode, PUBG Mobile is also adding the following costumes that can be unlocked:

If you’re more into playing Arena games, the new team gun game is something you should check out. The mode offers 4v4 gameplay and follows the usual gun game rules. You start off with the base weapon. As you gain kills, your weapons keep changing. The first player to kill an enemy with the final weapon — the pan — is crowned the winner.

Along with the new game mode, there is the new Library map as well. This is the first indoor map for PUBG Mobile, and allows for three different assault routes, left, right, and center. Plus, there are strategic platforms and hiding spots that you can use to your advantage.