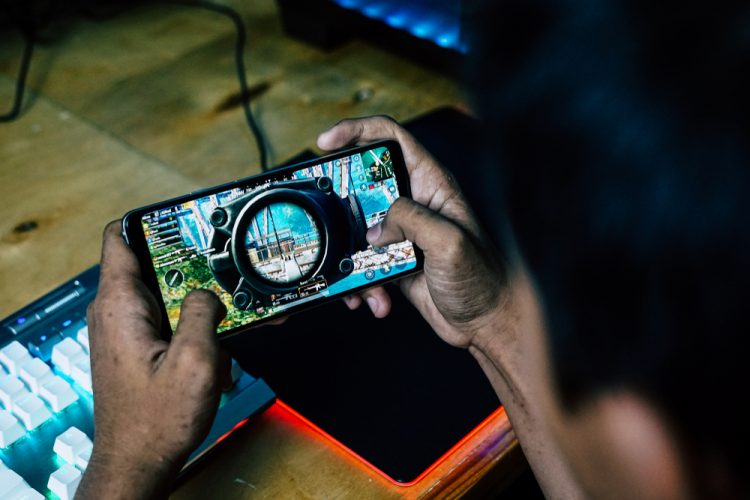 The ban on PUBG Mobile may have infuriated a lot of mobile gamers in India, but it might make many parents and grandparents breathe a little easier. Following reports of a tragic suicide by a PUBG Mobile player last week, a new report from Hindustan Times now suggests that a 15-year-old boy from Delhi stole more than Rs. 2 lakh from his grandfather to fund his PUBG Mobile addiction.

As per the report, the teen transferred Rs. 2.34 lakh from his 65-year-old grandfather’s pension account to his Paytm number. The incident came to light last May when the grandfather received a message from the bank, alerting him to a money transfer. Apparently, the grandfather received the alert on May 8, informing him of a Rs. 2,500 cash transfer that reduced his account balance to just Rs. 275.

“He visited the bank to realize that a total of Rs2.34 lakh had been transferred from his account to a PayTM account in multiple installments in over two months. He then approached us”, said Anto Alphonse, DCP, Dwarka.

Either way, the teen may be in big trouble at home, but he won’t have to face any criminal proceedings. That’s because his grandfather has decided not to pursue the matter after getting to know the identity of the culprit.