YouTube might be entrusting Wikipedia for letting adults discern between reliable and dodgy sources of news but, it plans to help kids understand the concept of fake news by partnering with science channels. As part of its efforts, YouTube will be working with channels like asapSCIENCE and Smarter Every Day to teach children the art of identifying and debunking fake news. These channels have 7 million and 5.5 million subscribers, respectively.

As per Polygon, a YouTube representative has confirmed that both the channels have shown interest in the initiative and the details of the program will be revealed in the coming months. The company might also onboard other channels and YouTube creators that develop videos using educational and news-focused content. This is part of its efforts to counter conspiracy theory videos on its platform that have brought much criticism to the video-sharing site. 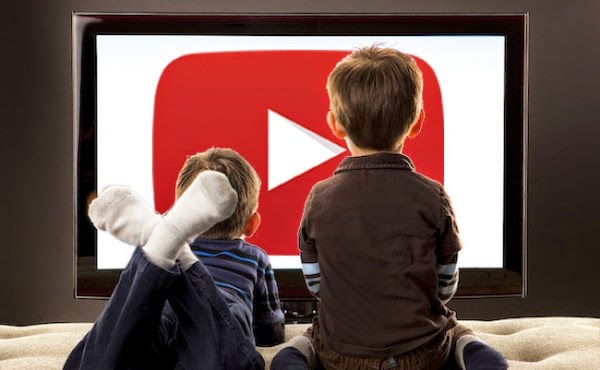 The video-sharing platform was recently caught under fire when Business Insider last week reported that the company is having trouble keeping flat-earthers, alien advocates, moon-landing debunkers and other conspiracy theorists off its YouTube Kids platform which is designed to feed entertaining and family-friendly content to children. This was only a few days after YouTube CEO Susan Wojcicki announced that the company would add links to Wikipedia to enable fact-checking in the process of watching videos.

While YouTube has repeatedly claimed that it would cut down on the amount of fake news and misleading content on its platform, this step which involves partnering with educational content creators seems to be a wise move – primarily because it will instill a sense of autonomous responsibility among YouTubers and limit dependency on human moderators.

YouTube has set aside $10 million for supporting “media literacy” or educating younger users about spotting fake news. This is part of the larger $300 million fund which the company has pledged to deal with fake news and incentivize journalists and publishers. The company also launched “Subscribe with Google” for select publications, allowing users to subscribe to paywalled websites using their Google accounts.