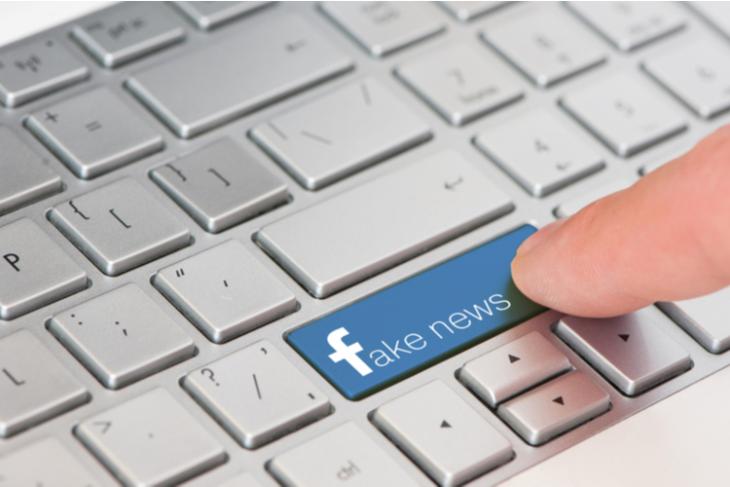 India’s Ministry of Information and Broadcasting (I&B) recently held a “heated” meeting with representatives from Google, Twitter, and Facebook, demanding stricter measures from them to curb the spread of fake news. The Big Tech companies are said to be inactive while removing the required content deemed fake and require them to handle this in a better way.

India Wants Big Tech to Get Tough on Fake News

A report by Reuters suggests that the I&B official criticized Google, Twitter, and Facebook for their measures taken to curb fake news and suggests that their “inaction” has forced the Indian Government to take down such content, which has, in turn, attracted global scrutiny, for the government is said to be suppressing the freedom of speech.

This recent meeting was also attended by Indian social media platforms ShareChat and Koo. This is a follow-up of an emergency action taken by I&B in December and January, which blocked 55 YouTube channels and some Google and Twitter accounts. It was revealed that these accounts were the source of misinformation and anti-India sentiments.

The technology website Comparitech revealed that India made 97,631 content removal requests in 2020, which is the second-largest after Russia.

While the Indian Government hasn’t given an ultimatum to these tech giants, it still expects Google, Facebook, and Twitter to review their internal guidelines on the same and come up with tougher actions. As a reply to this, Big Tech claimed that they take adequate measures to curb fake news. Although, the government officials ended up showing their disappointment in them.

The tech companies also suggested the Indian Government avoid taking the content takedowns public so that their image isn’t tarnished. However, this suggestion was rejected by stating that “takedowns also publicize how the companies weren’t doing enough to tackle fake news on their own.”

Neither Google, Twitter, Facebook nor the government officials have commented on this. It remains to be seen what will be the result of this meeting and what all new steps these tech companies will take to further handle fake news. What are your thoughts on this? Let us know in the comments below!