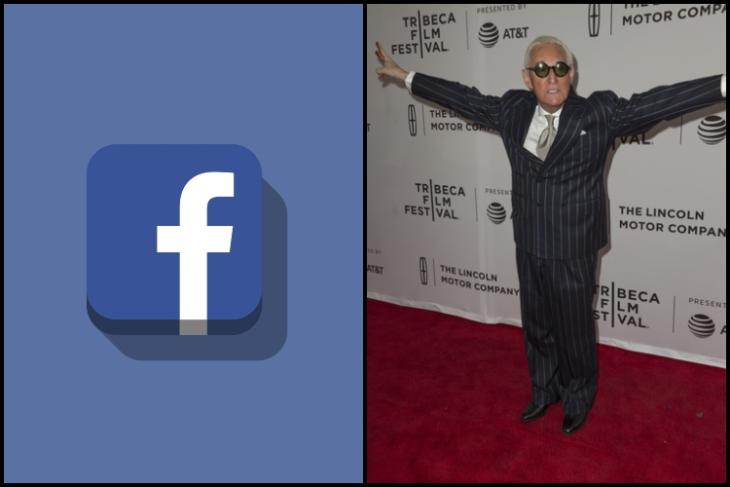 According to Wikipedia, Roger Jason Stone is an American political consultant, lobbyist, author and a convicted felon. A convicted felon, who is also a confidant and a top advisor of the current President, Donald Trump? Well, if that also does not make you believe that he is actually a convicted felon, then listen to this. According to newly opened FBI search warrants, Roger had bought over 200 fake Facebook pages back in 2016 to damage the reputation of rival political parties and later to defend himself against some major charges.

Stone is a man who has a very high reach in the political world as he has been friends with Trump since way back. The man was under investigation for allegedly conspiring with Russia during the 2016 Presidential elections but was never charged, though. However, he was served 40 months of prison time for lying to Congress.

Now, a joint petition by five major news outlets — CNN, Politico, the Associated Press, The Washington Post and The New York Times, has made the FBI open more than 30 search warrants for looking into Stone’s communications.

So, now, as per the FBI records, a self-proclaimed former “right-hand man” of Roger Stone revealed that Stone ordered him to buy hundreds of fake Facebook pages back in 2016. This included old and new pages, and Stone also instructed him to make the pages look like real ones.

After getting his hands on these fake pages, Stone ran political stories that damaged the opponent party’s reputation. However, when he became a prime suspect for conspiracy charges later, he used those pages to run ads that defended himself.

Extracts from official FBI records show the Facebook ads with titles like “I am not in touch with Russians…” and “Stone Rebuts Charge of Russian Collusion”.

However, in an interview with Politico, the man said that the newly unsealed FBI warrants “prove no crimes”.

Now, the use of fake Facebook pages to promote stories of political agendas violates the social media company’s policy of inauthentic behaviour. And as it was back in 2016, we hope that those fake pages have been removed as Facebook tends to clear out fake accounts and pages from time to time.