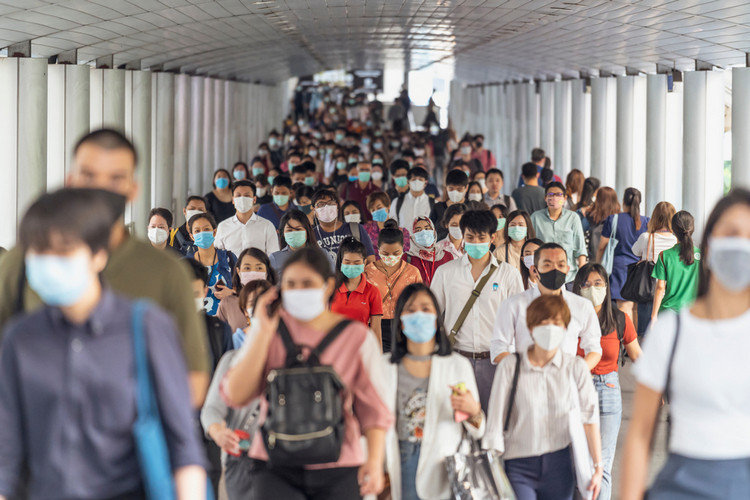 As part of its continuing efforts to prevent misinformation about COVID-19, Google will block more ads from websites that promote conspiracy theories about the disease. The company, on Friday, said that it will use human and automated reviews to detect websites and advertisers who were actively indulging in spreading harmful information online. The new policy will go into effect August 18th.

“We are putting additional safeguards in place by expanding our harmful health claims policies for both publishers and advertisers to include dangerous content about a health crisis that contradicts scientific consensus”, a Google spokesperson said. As part of the plan, the company will prohibit content that “contradicts authoritative scientific consensus” during major health crises.

The search giant further claimed that it has already removed more than 200 million ads that were intentionally spreading misinformation about the pandemic. It also vowed to take action against sites that perpetuate outrageous conspiracy theories about the pandemic. Sites that do not change their policies may eventually face permanent ban from the lucrative Google Ads platform.

Conspiracy theories around the pandemic have mushroomed across all major online platforms over the past few months. While some claim that 5G networks are spreading the coronavirus around the world, others claim that it was created as a bio-weapon by the Chinese government. Another popular conspiracy theory goes even further to claim that Microsoft co-founder, Bill Gates, funded the creation of the deadly virus. Of course, leading scientists and investigative journalists have debunked each and every one of these conspiracy theories.