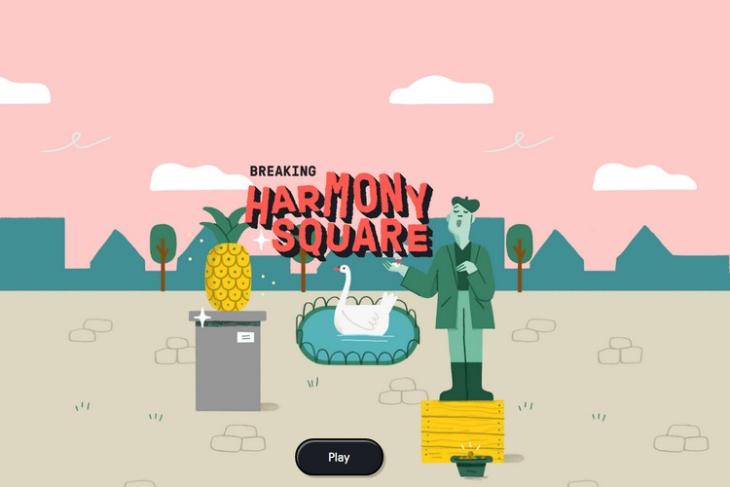 As one might say, illiteracy is bad, but misinformation is dangerous. So, fake news, in recent times, has caused a lot of issues amongst people from different religions and cultures. As a result, major companies and organizations such as Microsoft, Google, Wikipedia, Instagram, and even WHO has taken steps to prevent the spread of fake news on the internet. Now, researchers from Cambridge University recently took a slightly different approach and made a video game to help netizens debunk fake news as soon as they spot them on the web.

Dubbed as “Harmony Square”, this simple web game is designed to prepare people to spot fake news on the internet. It has four short decision-based chapters which will help players to master different techniques of spreading fake news and trolling people on the internet. Upon completion of each chapter, players will master one of these techniques. 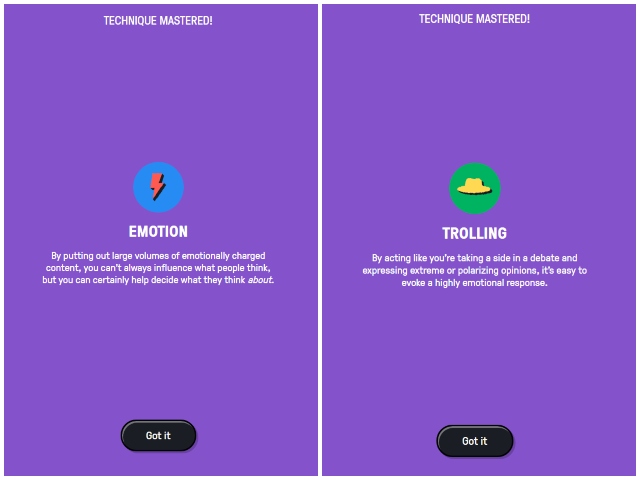 Be the CDO of a City 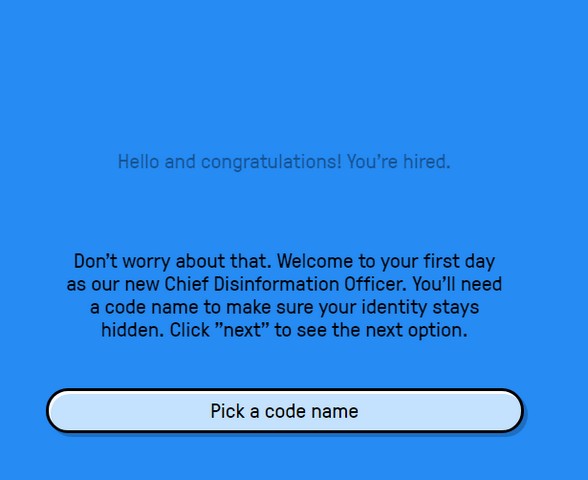 “Trying to debunk misinformation after it has spread is like shutting the barn door after the horse has bolted. By pre-bunking, we aim to stop the spread of fake news in the first place,” Sander Van der Linden, the Director of Cambridge’s Social Decision-Making Lab and the senior author of the study said.

The idea of the game is to put the player in the place of a troller who triggers people’s emotions by disrespecting them on online platforms and uses that to start social-media wars. 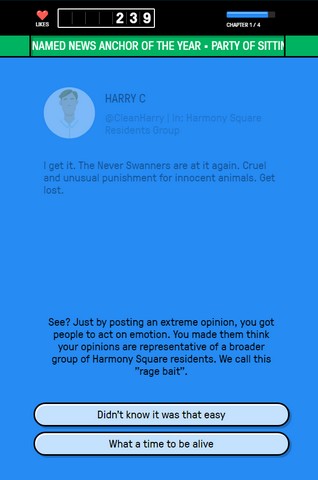 This prepares the player to tackle misinformation in real life and prevent its spread. This process is what the experts call the “inoculation theory”. So, as a player, it even lets you create your own fake news website to bring down a fictional politician named Ploog in Harmony Square.

To prove that the game works, the researchers even conducted a study with close to 700 participants. First, they asked the participants to rate a few headlines and social media posts which were part true and part fake.

Then the researchers told half of those participants to play Harmony Square and told the other half to pass their time playing Tetris. Following the completion of the game, the researchers again followed the same drill and showed another set of headlines.

So, according to their conclusion, the perceived reliability of misinformation of the participants who played Harmony Square reduced to 16%. Moreover, their willingness to share fake news articles and posts reduced by 11%.

“The effect size suggests that if the population was split equally like the study sample, 63% of the half that played the game would go on to find misinformation significantly less reliable, compared to just 37% of the half left to navigate online information without the inoculation of Harmony Square,” added Van der Linden.

You can start playing the game using the link right here.

Facebook Expands ‘Today In’ to 400 Cities, But Only in US