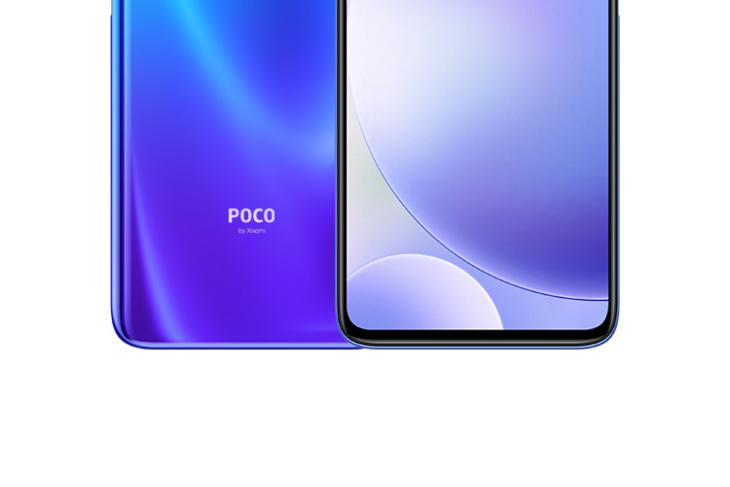 After a year and a half of waiting, and weeks of teasing which resulted in multiple rumours that the next Poco branded smartphone will be called the Poco X2, the company has officially confirmed both the name, and the launch date for the smartphone.

In a tweet posted by the Poco India Twitter handle, the company has confirmed that the next Poco phone will be called the Poco X2 and that it will launch on February 4 — in about a week’s time.

Want to know if your smartphone is Smooth AF? Visit now: https://t.co/LQqSvTpgLz pic.twitter.com/BB5RFQ8lVO

While we don’t know much about the upcoming Poco X2, rumours floating around the internet suggest that the phone will not be a flagship killer like the Poco F1 was. Instead, it’s expected to be powered by the mid-range Snapdragon 730G Mobile Platform. A leaked Geekbench listing for the phone also suggests that the Poco X2 will come with 8GB of RAM, and run Android 10 out of the box.

That said, if you were looking forward to a flagship Poco smartphone, there’s still hope. In an interview with Gadgets 360, Poco India’s General Manager C Manmohan didn’t completely refute reports suggesting that the company might launch multiple phones this year. Hopefully, we’ll get to see a Poco branded smartphone with the Snapdragon 865 SoC as well, but that’s news for another day. As of right now, it’s gr    eat that Poco has finally confirmed that its next smartphone is coming, and coming very soon. February 4 is right around the corner, and we’ll definitely be covering the launch as it happens so stay tuned.

A teaser posted on Flipkart has confirmed that the upcoming Poco X2 will pack in a display with a 120Hz refresh rate. 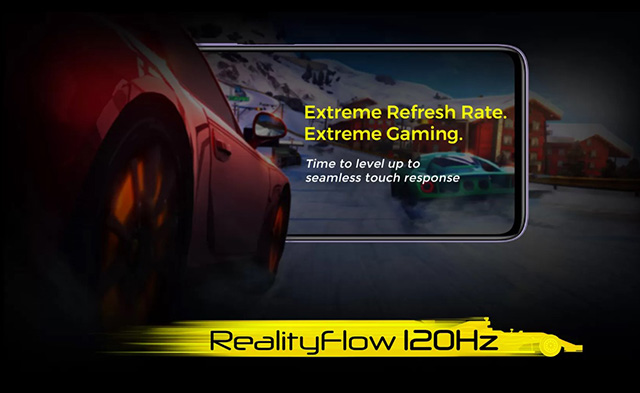