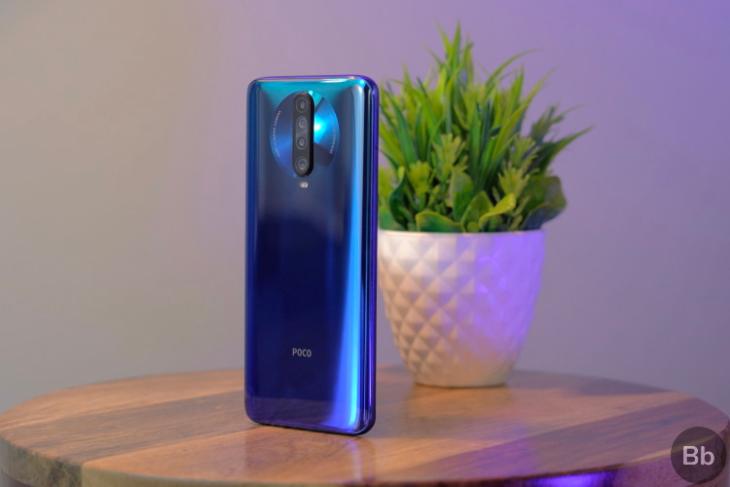 Google released the first Developer Preview of Android 11 last week with a number of innovative new features, including Chat Bubbles, a ‘Conversation’ section in the notification panel, support for copy-paste within the notification shade, more granular permissions for stricter privacy, a native screen recorder, an improved do-not-disturb mode, scheduling options for Dark Mode and more.

The search giant has also officially announced a definitive timeline to launch the final release version of the software, saying that it will have 6 pre-releases – 3 developer previews between now and April, followed by 3 betas, starting next May, before the final stable build is released in Q3, 2020.

As a refresher, the Poco X2 was unveiled almost two years after the launch of the Poco F1 (known as Pocofone F1 globally) in 2018, but has disappointed some fans because it lacks the raw power of its predecessor. However, its price-tag still makes it one of the most attractive devices in its price point alongside similar smartphones from Realme and Samsung.