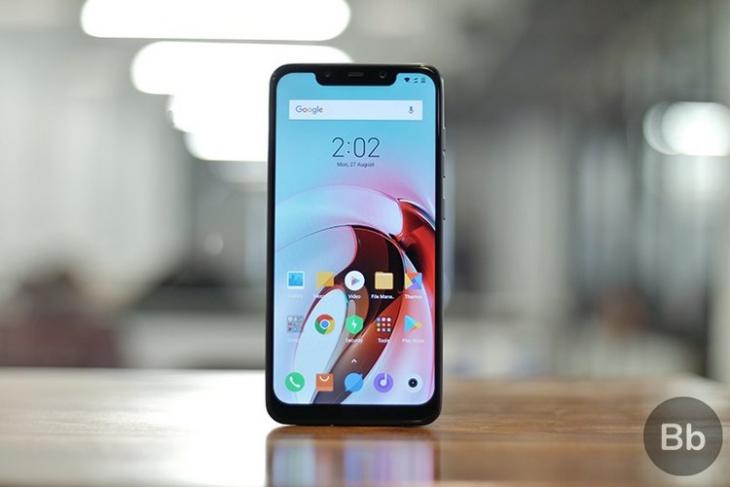 Having announced plans to launch a new Poco smartphone in India this year, Xiaomi has now started to tease the upcoming device via its official Poco India Twitter handle. The company earlier this week posted an 18-second video, offering a look into the second coming of the brand almost two years after the launch of the first and only Poco phone back in 2018.

#POCOIsHere and it'll give chills to others. IYKWWM 😉
Season 2 is live now! Brace yourself for the impact. pic.twitter.com/wJPWgDgwCn

What’s really, interesting, however, is that an Easter Egg within the video might very well have confirmed recent reports that the next-generation Poco smartphone will be named Poco X2. As can been seen from the tweet below by serial tipster, @Xiaomishka, the characters ‘X’ and ‘2’ are highlighted in a list shown in the video, but are strewn around randomly on the screen. While it most likely suggests that the device will, indeed, be named Poco X2, we’ll still have to wait for the company to confirm that officially.

In case you don’t know it already, Xiaomi is expected to launch the follow-up to its Poco F1 budget flagship later this year. The device was recently listed on Geekbench as the Poco X2, revealing that it might run Android 10, sport 8GB of RAM and will be powered by an unidentified 1.80GHz octa-core Qualcomm processor codenamed “phoenixin”.

Speculations suggest that it might actually be a re-branded version of the Redmi K30, which was launched last month, which means it will not be powered by Qualcomm’s top-of-the-line chipset this time unlike its 2018 predecessor, which was powered by the Snapdragon 845, which was the most powerful SoC for Android devices that year. Either way, now that Xiaomi has started to officially teased the upcoming device, we should expect more concrete info in the weeks ahead.