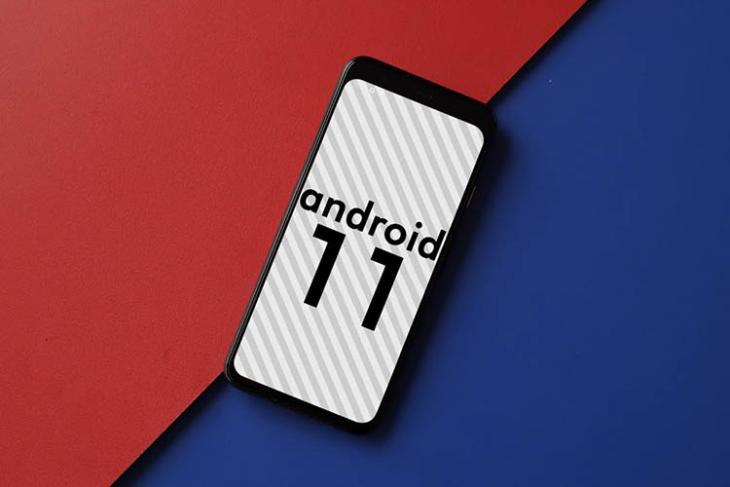 Android 10 was released in stable form just around half a year ago, and Google has now already released the first developer preview for the next iteration of Android — Android 11 or Android R for testing.

The news come as something of a surprise since Google released the first developer preview of Android 10 in March last year, so this release is about a month early than expectations.

Devices currently supported by the Android 11 Developer Preview 1 include just the Mountain View giant’s own Pixel-lineup from the Pixel 2 all the way to the Pixel 4 and 4XL. Sadly, the original Pixels aren’t supported by the developer preview.

We are installing the developer preview on our Pixel 4, and we’ll definitely be taking a deep dive into all the new changes in the offing here, but reports from other sources say that the new developer preview includes a native screen recorder (again), changes to the Do Not Disturb settings, and better app permissions among other things.

Meanwhile, you should take a look at our video on what we want from Android 11 (embedded below) and let us know what you think of Google’s Android 11 DP1 release if you’ve tried it, and what features you’re hoping to get this year.