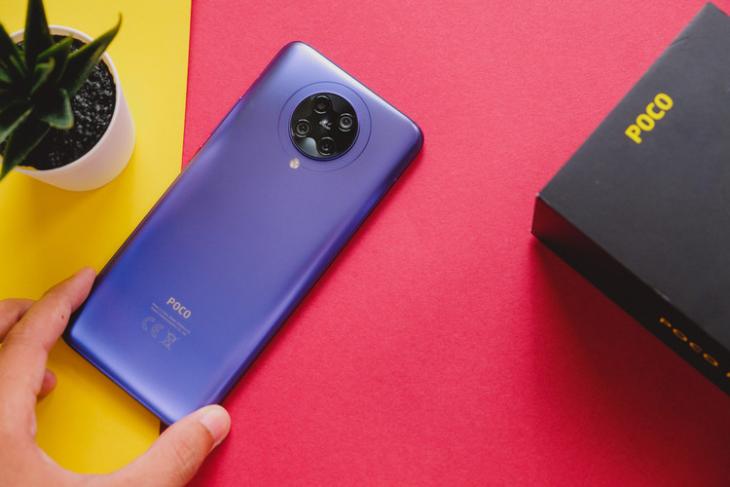 The new Poco phones have largely failed to enthuse fans in India, but Xiaomi is not giving up on the brand just yet. The company is apparently working on a new Poco phone to compete with the OnePlus Nord. The device was teased Tuesday by Poco marketing manager and global spokesperson, Angus Kai Ho Ng. He didn’t reveal anything about the upcoming device apart from the fact that it will be “coming soon”.

The news was further confirmed by the official Poco Global Twitter account, as seen in the tweet below. However, Poco’s tweet seems to suggest that it might be awhile before the device sees the light of day. Either way, there’s no further information about the upcoming Poco phone. However, now that the official marketing machinery is up and running, it’s only be a matter of time before we get more details.

OMG TOO EARLY, DOES PR KNOW 😂

Poco has already released three new phones this year, including the flagship Poco F2 Pro. The other two devices are the mid-rangers Poco X2 and the Poco M2 Pro. However, what has upset many ardent Poco fans is that all three are rebranded Redmi phones with minor tweaks. The F2 Pro is basically a rebranded Redmi K30 Pro 5G, while the Poco X2 is a re-badged Redmi K30. The Poco M2 Pro, meanwhile, is a slightly-tweaked Redmi Note 9 Pro.

Given Poco’s recent history, the upcoming device will also likely be a brand-engineered Redmi phone. It’s not immediately clear as to which exact device Xiaomi is planning to rebrand as the next Poco phone. However, we’ll hopefully get more information soon. So which Redmi device do you think it will be? Let us know in the comments down below.