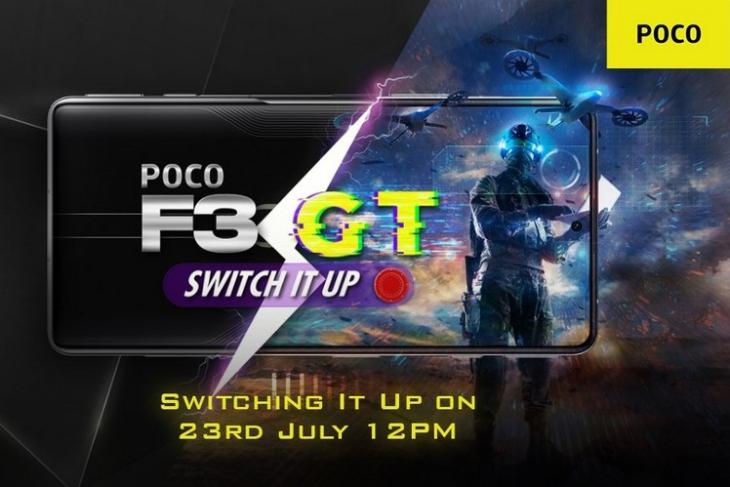 After launching the Poco F3 as a rebranded Redmi K40 Pro in the global market earlier this year, the Chinese giant is now ready to launch the much-awaited Poco F3 GT. Earlier, Poco confirmed that the device will release in the third quarter of this year. And now, we have a confirmed India launch date for the Poco F3 GT.

The company recently shared a tweet from its Poco India Twitter handle, confirming the launch date. You can check out the tweet attached right below. The company will launch the Poco F3 GT on July 23 at 12 noon IST. Poco will hold a virtual event that will be live-streamed on its social channels and YouTube.

The Poco F3 GT will be exclusive to Flipkart in India. The company has already set up a dedicated landing page, which shows off the design. It confirms that the Poco F3 GT will arrive as a rebranded version of the Redmi K40 Game Enhanced Edition. The device will have two color variants, namely Gunmetal Silver and Predator Black.

Just like the Redmi K40 Gaming Edition, the F3 GT has a gamer-esque design, a 120Hz AMOLED display, pop-up trigger buttons, and the MediaTek Dimensity 1200 SoC.

The device could feature a 6.67-inch Full HD+ Samsung E4 AMOLED panel with support for a 120Hz screen refresh rate and a 480Hz touch sampling rate. It boasts a triple camera setup at the back, including a 64MP primary lens, an 8MP ultra-wide sensor, and a 2MP macro lens. There will likely be a 16MP punch-hole selfie camera on the front. 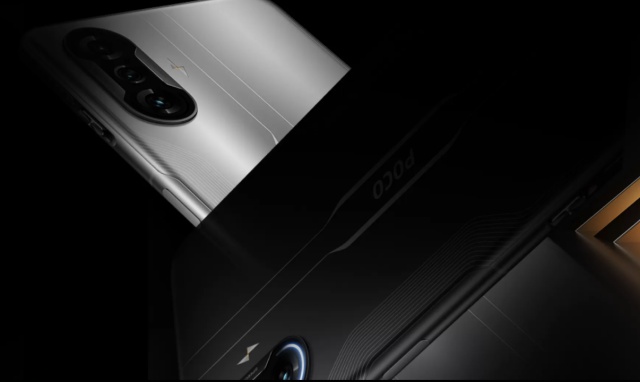 Under the hood, the device could pack the MediaTek Dimensity 1200 SoC paired with up to 12GB of RAM and up to 256GB internal storage. Moreover, by the looks of the teasers by Poco, the F3 GT will come with the physical shoulder triggers with the pop-up mechanism, like the Redmi K40 Gaming Edition.

As for the price, the Redmi K40 Game Enhanced Edition starts at CNY 2,199 in China. It roughly translates to Rs 25,299, meaning we could expect a sub-Rs. 30,000 starting price for the F3 GT in India. However, we will learn the official details at the launch next week. So, stay tuned and let us know your thoughts in the comments below.